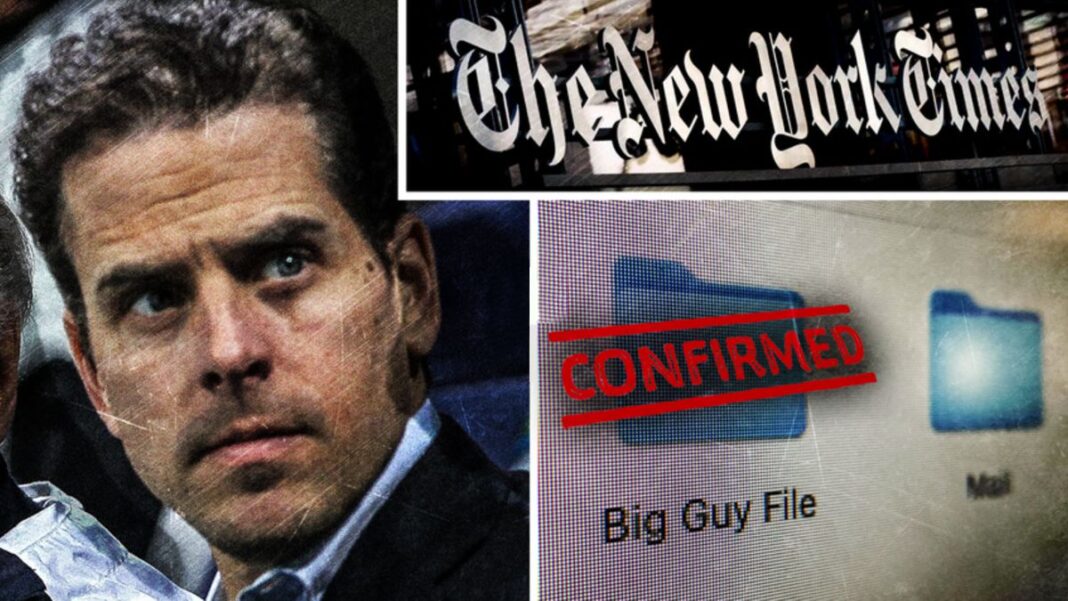 A Republican congressman is urging Elon Musk, Twitter’s new owner, to hand over all records related to the social media company’s suppression of a story about Hunter Biden’s laptop in the weeks leading to the 2020 presidential election.

Rep. James Comer (R-Ky.), the top Republican on the House Oversight Committee, said in a letter that he expects Twitter’s new leadership to cooperate with the investigation into “the Biden family’s pattern of influence peddling to enrich themselves and President Biden’s involvement in these schemes.”

“As part of this investigation, Committee Republicans are reviewing the role Big Tech—including Twitter—played in supporting the Biden campaign in 2020 by suppressing certain stories implicating the Bidens,” Comer wrote in an Oct. 28 letter (pdf) to Musk.

A previous attempt to obtain relevant information from Twitter was unsuccessful, according to Comer, as former Twitter CEO Parag Agrawal never responded to the congressional request that the company “preserve all documents and communications” regarding the decision to limit the reach of a New York Post article about emails retrieved from Hunter Biden’s laptop.

Those emails, according to the Post, showed a direct link then-presidential candidate Joe Biden had with his son’s dubious business dealings in China and Ukraine. Shortly after the story’s publication, Twitter not only prohibited users from sharing it, but also suspended the Post’s account for two weeks.

Users who tried to share the story’s link were greeted with a message saying, “We can’t complete this request because this link has been identified by Twitter or our partners as being potentially harmful.” Those who tried to open the link in existing posts were also warned that it was “potentially spammy and unsafe.”

Meanwhile, Facebook also algorithmically censored the laptop story after getting a general warning against “Russian disinformation” from the FBI.