A group of House Republicans questioned whether political interference contributed to what they describe as questionable results from the recently completed 2020 Census.

The group on Friday pointed to the discrepancy between projections of census numbers last year and the final figures and the fact that the Census Bureau referred them to the White House when questioned about the apportionment count.

“While Democrats falsely accused the Trump Administration of using the Census process for political gain, President Biden has done just that,” the group wrote to Secretary of Commerce Gina Raimondo.

“Even as President [Donald] Trump sought to ensure the accuracy of the 2020 Census apportionment results by excluding illegal aliens from the apportionment count, President [Joe] Biden reversed course, deciding to dilute American citizens’ representational interests by rescinding this commonsense measure. Several liberal states with sanctuary policies may have lost more congressional seats if illegal immigrants had not been included in the apportionment base,” they added.

Population numbers for each state garnered through the census, a once-a-decade query of Americans, is used to tally how many seats in the House of Representatives each state receives.

“This trend calls into question whether there was any political interference with the apportionment results released by the Census Bureau,” they said. 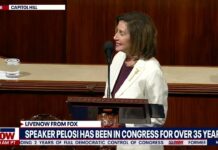 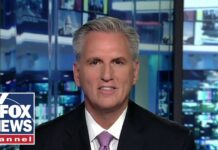 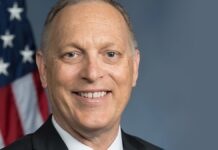