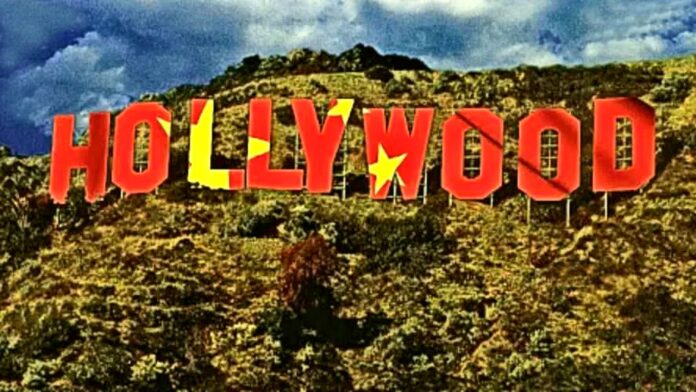 The United States spends about $700 billion a year on military and defense to keep the country safe. For a fraction of that amount, China has been fighting a different war with great success: a war to change American minds from within.

But we have very little or no defense in these areas. In fact, if you look closely enough, you’ll find the deep infiltration of the Chinese communist regime. Through media and Hollywood, China has injected its standards and filters into the unsuspecting American minds and the minds of our children.

The video of the groveling apology of John Cena for calling Taiwan a country is a perfect embodiment of Hollywood’s posture in the face of Beijing’s censorship.

Two decades ago, it was unthinkable that an American celebrity would bow to China for a comment like this. Things started to change in 1997 when Hollywood released 3 movies that treaded on Beijing’s redlines: “Kundun” by Touchstone and “Seven Years in Tibet” by Mandalay Entertainment both portrayed the Dalai Lama and the CCP’s invasion of Tibet in the 1950s. “Red Corner” by MGM starring Richard Gere presented an unflattering picture of China’s judicial system.

Beijing’s subsequent reactions opened Hollywood’s eyes to how aggressive Beijing’s retaliation can be: Not only were all the main actors and directors of the three movies put on a blacklist, but the studios and their parent companies were banned from doing business in China for the next five years.

The two Tibet-related movies triggered great and vocal support for Tibet in the United States. One after another, celebrities like Brad Pitt and Selena Gomez were banned by Beijing for openly supporting Tibet or meeting with the Dalai Lama.

But today, it would be impossible for a movie like Seven Years in Tibet to be made by Hollywood. Why? Because much has changed in the last 2 decades. Then a small market for movies, China has now surpassed the United States to be the largest film market in the world. With a $9.2 billion box office revenue in 2019 from its 69,787 cinema screens, it was about the same size as the United States and Canada combined. 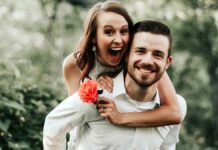