Days after Lindsey Boylan became the first woman to accuse Gov. Andrew M. Cuomo of sexual harassment in a series of Twitter posts in December, people tied to the governor started circulating an open letter that they hoped former staff members would sign.

The letter was a full-on attack on Ms. Boylan’s credibility, suggesting that her accusation was premeditated and politically motivated. It disclosed personnel complaints filed against her and attempted to link her to supporters of former President Donald J. Trump.

“Weaponizing a claim of sexual harassment for personal political gain or to achieve notoriety cannot be tolerated,” the letter concluded. “False claims demean the veracity of credible claims.”

The initial idea, according to three people with direct knowledge of the events, was to have former Cuomo aides — especially women — sign their names to the letter and circulate it fairly widely.

It is not clear how many people were asked to sign the letter, but two former officials — speaking on the condition of anonymity because they did not want to anger Mr. Cuomo, New York’s Democratic governor — decided that they did not want their names on it. 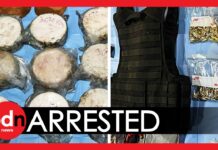 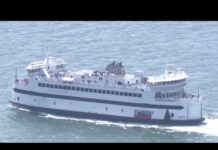 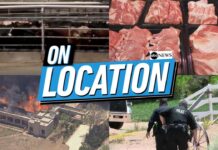 Top meat supplier is the latest victim of a cyberattack