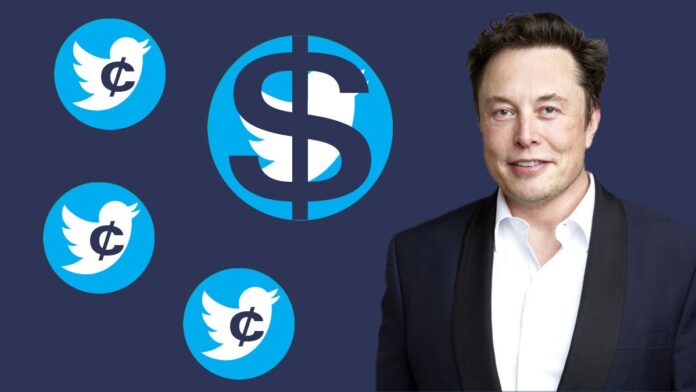 Over the last several weeks, the perception has grown that Elon Musk will not be the emancipator of Twitter, freeing it finally from its mysterious algorithms that throttle, block, and ban perfectly wonderful accounts solely based on the political vendetta of employees and management.

It’s said that he has cold feet, as if Elon’s demand for better data is purely a cover for emotional doubt. That’s simply not true. What he has intuited—that Twitter underreports the sheer fake accounts and bot armies that use its platform—could in fact become another scandal for our age.

Twitter says it’s only 5 percent. Elon has crowd-sourced the question and suspects it is closer to 20 percent.

The truth is out there, but Twitter is not forthcoming. Why might this be? Here is where we get to the core of the issue: the reach data provided by these companies—this pertains not only to Twitter but to hundreds of thousands of sites—form the basis of its pricing structure for advertisers and therefore drive the fundamentals of the business model.

The business model is that these companies sell your content—which you provide because you want your views known—to advertisers so that they can sell to you. Advertisers are charged for access to your brain based on an overall estimate of how many users are on the platform and how broad is the reach. Accuracy is of huge importance here.

But accuracy has not exactly defined the way these companies have long operated. The data are subject to manipulation in the extreme. For example, Twitter has proven to be absolutely awful at policing the number of fake accounts that pretend to be some famous person with large followers. One might suspect that getting rid of such accounts should be part of Twitter’s main focus.

I’ve dealt with it for years and spent far too much time getting rid of them. Who has such time? It’s ridiculous. But have a look at this problem which has been going on for many weeks now. Brownstone’s Martin Kulldorff has a famous Twitter account but I can easily search his name which turns up many fake accounts. Notice the slightly different spellings. This isn’t rocket science! Does Twitter do anything about it? Not in many weeks.