Home Opinion Speaking Out How the Pandemic Response Changed My Thinking 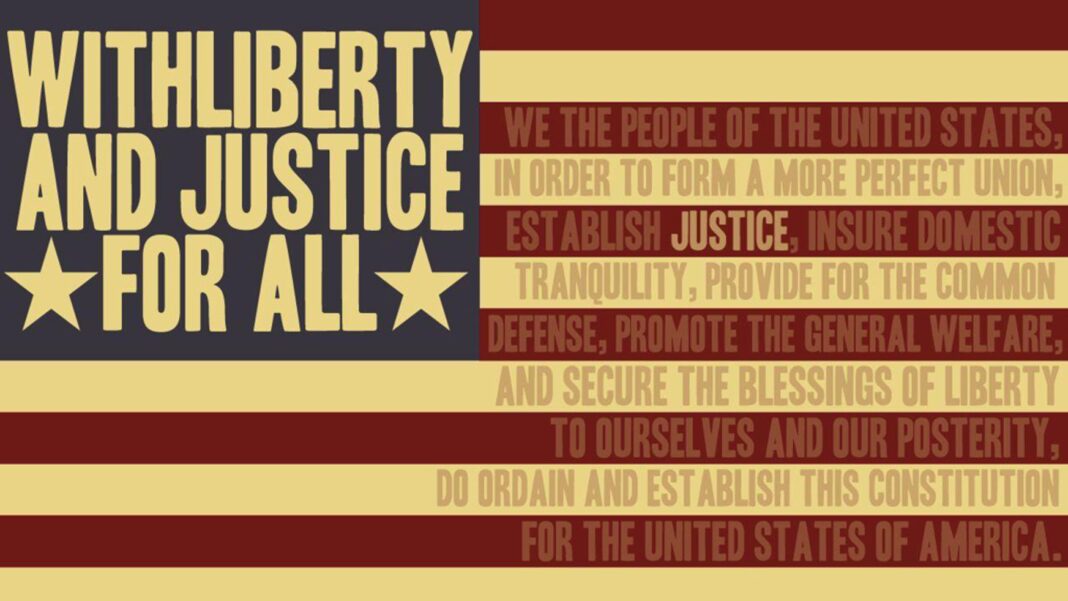 Looking back to the “before times”—meaning before the middle of March 2020—we were all quite naïve about liberty, technology, the mob, and the state. Most of us had no idea what was possible and that the dystopia in movies could become real in our times, and so suddenly. The intellectual parlor games were over; the fight spilled over from the classrooms to the streets.

It’s even difficult for me to recreate the thinking behind my exuberant confidence that we faced a future of peace and progress forever, times when I could not conceive of circumstances that would disable the whole trajectory. I was previously sure that the state as we know it was melting away bit by bit.

Looking back, I had become like a Victorian-style Whig who never dreamed that the Great War could happen. To be sure, I might have been correct in my empirical observation that public institutions were losing credibility and had been for thirty years. And yet it is for this very reason that some major fear campaign was likely to come along to disrupt the trajectory. It had not occurred to me that it would succeed so marvelously.

The experience has changed all of us, making us more aware of the depth of the crisis and teaching us lessons we can only wish we did not have to learn.

#1 The Role of Information

My previous naivete, I think, was due to my confidence in information flows from my study of history. Every despotism of the past was marked by lack of access to truth. For example, how is it that the world believed that Stalin, Mussolini, and Hitler were men of peace and could be skillfully managed via diplomatic relations? Why did people believe the reports emanating from The New York Times that there was no famine in Ukraine, that Mussolini had cracked the code to efficient economic planning, and that Hitler was over-the-top but essentially harmless?

My previous view has been that we did not know better because we did not have access to accurate reports. The same could be said about other egregious incidences of despotism from history. Humanity wallowed in darkness. The Internet fixes that, or so we (I) believed.

That turned out to be wrong. The speed and abundance of information actually amplified error. At the height of the pandemic response, anyone could have looked up the demographics of risk, the failings of PCR and masks, the history and significance of natural immunity, the absurdities of plexiglass and capacity restrictions, the utter futility of travel limits and curfews, the pointless brutality of school closures. It was all there, not just on random blogs but also in the scholarly literature.

But the existence of correct information was nowhere near enough. It turns out (and this is perhaps obvious now) that it is not the information availability as such that matters but people’s capacity to make sound judgments about that information. That is what was lacking all along.

Localized fear, parochial germophobia, general innumeracy, superstitious trust in talismans, meaningless ritualism, and population-wide ignorance of the achievements of cell biology overrode rational argumentation and rigorous science. It turns out that floods of information, even when it includes that which is accurate, is not enough to overcome weak judgment, a lack of wisdom, and moral cowardice.

By Jeffery A. Tucker 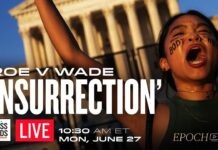