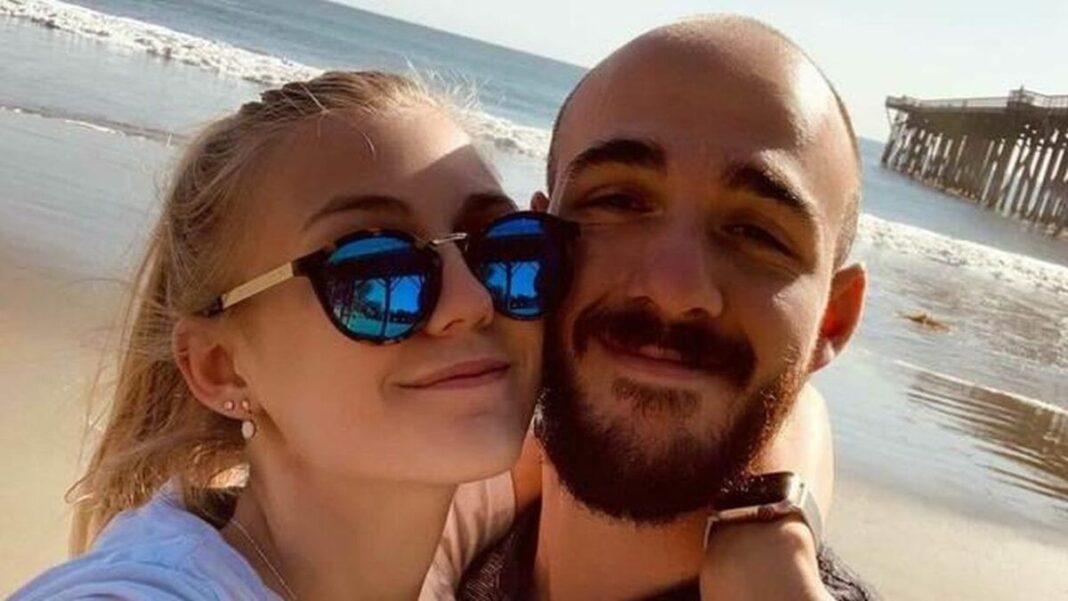 The FBI on Thursday evening confirmed that the human remains discovered in a Florida wildlife park on Wednesday belonged to those of manhunt suspect Brian Laundrie, who is a person of interest in the death of his ex-girlfriend Gabby Petito.

“On October 21, 2021, a comparison of dental records confirmed that the human remains found at the T Mabry Carlton Jr Memorial Reserve and Myakkahatchee Creek Environmental Park are those of Brian Laundrie,” the FBI wrote on Twitter.

“Chris and Roberta Laundrie have been informed that the remains found yesterday in the reserve are indeed Brian’s. We have no further comment at this time and we ask that you respect the Laundrie’s privacy at this time,” Bertolino said.

A day before, the FBI announced that officials discovered items that were believed to have belonged to Laundrie. His parents partook in the search with the FBI and local police about a month after he was reported missing after going to the Carlton Reserve park.

“These items were found in an area that up until recently had been under water,” Michael McPherson, the special agent in charge of the FBI’s Tampa office, said Wednesday.

“Chris and Roberta Laundrie were at the reserve earlier today when human remains and some of Brian’s possessions were located in an area where they had initially advised law enforcement that Brian may be,” he said Wednesday.

Petito’s body, meanwhile, was discovered in a remote part of Wyoming in late September, while a coroner later confirmed her cause of death was strangulation. She was reported missing by her parents on Sept. 11 while the couple were on a cross-country trip. 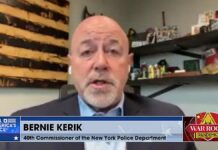 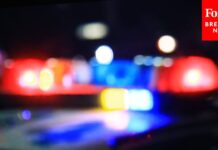 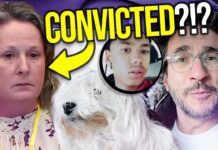