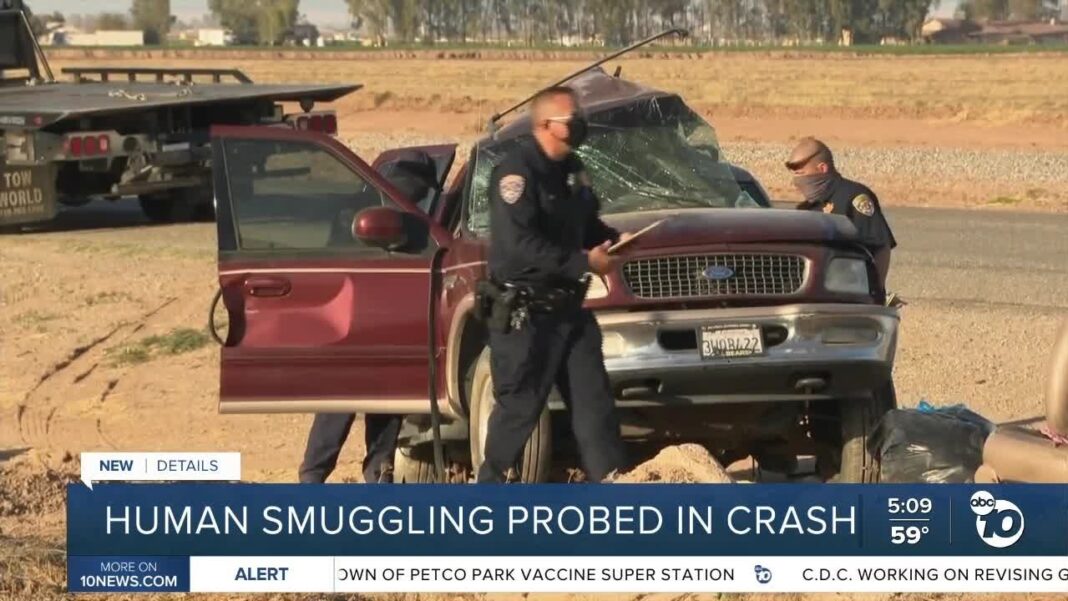 UVALDE, Texas—A smuggler traveling at 140 mph races through town and crashes through a building in Uvalde, Texas. Another one drives onto a softball field in Crystal City, with children playing nearby.

In Del Rio, eight illegal aliens die after crashing head-on into another vehicle during a pursuit. Further east, in Lavaca County, a pickup truck carrying 18 to 20 illegal aliens crashes into a tree and bursts into flames.

In Kinney County, a smuggler fires an AK-47 out the vehicle window while fleeing from law enforcement, then passes the weapon to an illegal alien in the backseat to reload.

Many of the vehicles that smugglers are using to transport illegal aliens are stolen, and the unsuspecting owners won’t get them back—they’ve been used in the commission of a crime.

If illegal aliens make it past Border Patrol at the U.S.–Mexico border, their goal is to get north to a large city as quickly as possible.

The average number of illegal aliens that Border Patrol detects evading capture along the southern border is about 1,000 per day. The number of those who go undetected is impossible to estimate.

While Uvalde sits about 65 miles north of the border, many roads converge in the town and high-speed chases with vehicles loaded with illegal immigrants have become a daily occurrence. And lured by the promise of quick cash, many U.S. citizens are providing transportation.

Today’s illegal aliens are more violent than in previous years and will fight with law enforcement, Nolasco said. His deputies are also finding weapons in most of the smuggling vehicles they stop.

“And some of these traffickers have been found with 100-round drums [of ammunition] on their weapons,” he said. 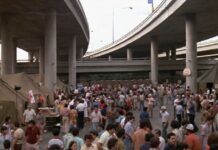 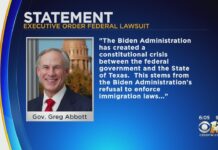 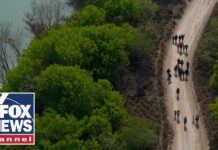