Home Faith and Folly Transhumanism Humanity 2.0 Is Coming — You Ignore Steve Bannon’s Warning At Your... 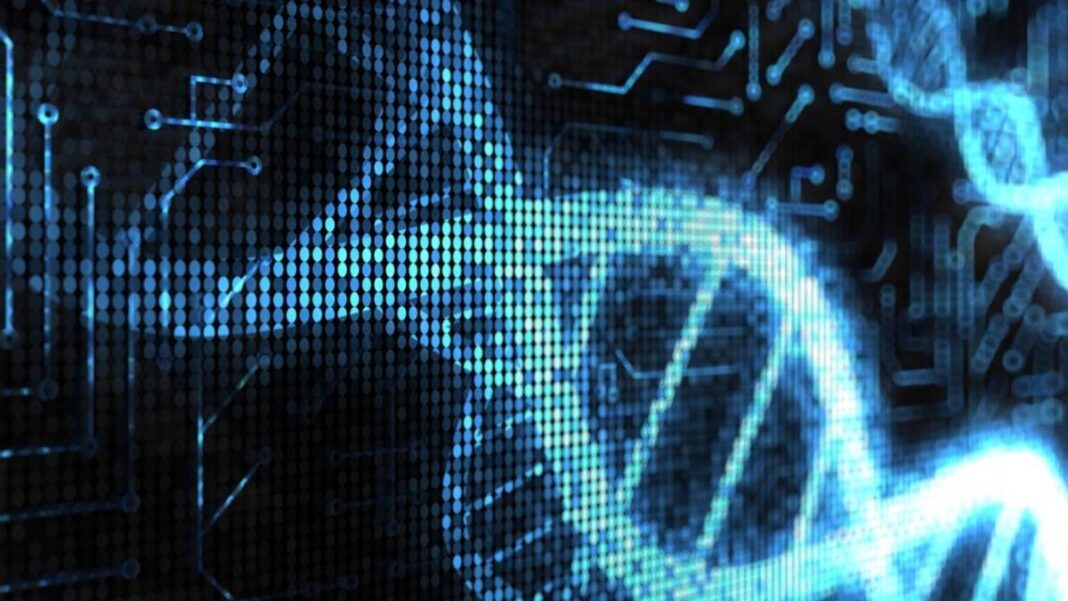 The Biden Administration is throwing billions into transhumanist technology. As usual, the media is absolutely clueless

Last weekend, Steve Bannon and I warned the audience at Turning Point USA about the imminent transhumanist revolution (See videos below). From Silicon Valley up to the White House, tech elites and political hacks are throwing piles of money at the quest to upgrade humanity—or some privileged portion.

They plan to transform themselves into a cohort of gene-edited, neuro-enhanced, AI-symbiotic cyborgs. Anyone paying attention knows this is true. So of course, the midwits at Mediaite, the UK’s DailyMail, and the always clueless Media Matters appear to have no idea what we’re talking about.

“This is the biggest inflection point in human history,” Bannon told the TPUSA “Defeat the Great Reset” conference in Phoenix, Arizona. Referring to the mile-high stack of literature we’ve covered on the War Room: Pandemic for the past year and a half, he went on to explain succinctly:

In the lived experience of half of this room, or maybe more, we’re going to get to a point where you’re going to have Human 2.0. Right? They’re telling you that. They’re funding that. This is not science fiction, this is fact. …

Anyone who ignores this call to action does so at their own peril.

Last Monday, Joe Biden was hauled out of his cryogenic chamber and thawed out just long enough to sign a chilling executive order. The National Biotechnology and Biomanufacturing Initiative authorizes $2 billion for “high-risk, high-reward” projects. This includes everything from CRISPR gene-editing products and potentially dangerous mRNA “vaccines” to the production of “cultivated animal cells” for human consumption. We’re talking about steaks and pork chops grown in biolabs by mad scientists who’ve abandoned all sense of the natural order.

In the third paragraph of Section 1, the executive order confesses faith in one of the central dogmas of transhumanism—the idea that DNA, the language of life, can be written and re-written as if scientists were merely working out the bugs in a piece of software:

We need to develop genetic engineering technologies and techniques to be able to write circuitry for cells and predictably program biology in the same way in which we write software and program computers.

This cyborg philosophy now suffuses our so-called intelligentsia under many different names. A 2019 white paper produced by Policy Horizons Canada describes it as “biodigital convergence”:

We continue to see the powerful effects of digitization, and more are surely to come. But we may be on the cusp of another disruption of similar magnitude. Digital technologies and biological systems are beginning to combine and merge in ways that could be profoundly disruptive to our assumptions about society, the economy, and our bodies. We call this the biodigital convergence.

This fantasy has become a dark reality with the COVID-19 pandemic response. At the stroke of a pen, “vaccine” mandates have turned one billion human beings into panicked lab rats enclosed in a digital cage. The new pharma corporation Moderna has been particularly aggressive in pushing society toward biodigital convergence through “software updates” for our immune systems.

“We call mRNA the software of life,” Moderna’s CEO told MIT Sloan. “You can copy and paste the information into a lot of drugs by using the same technology.”

As Moderna’s chief medical officer, Tal Zaks, explained to his TEDx audience, “We’ve been living this phenomenal digital and scientific revolution. And I’m here today to tell you that we’re actually hacking the software of life.” In this view, the human body is viewed as an “operating system”:

If you think about what it is we’re trying to do, we’ve taken information…and how that information is transmitted in a cell. And we’ve taken our understanding of medicine and how to make drugs. And we’re fusing the two.

We think of it as “information therapy.”

The War Room Dives into the Transhumanist Threat Facing America: ‘Evolution on Steroids’ Part One

In the wake of Joe Biden’s executive order demanding a “whole of government” approach to turning human beings into programmable software, the “War Room” looks at how technocracy and transhumanism are working together to transform the world into a place safe for elites and unsafe for the rest of us. 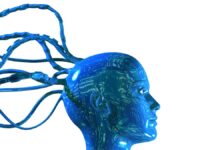