Hundreds of suspects have been arrested and tons of drugs seized in one of the largest and most sophisticated global law enforcement operations ever, which relied on an FBI-developed encrypted messaging app that became popular with members of criminal networks and used to ensnare them.

In a series of large-scale sting operations across 16 countries over the past few days, European law enforcement agencies, along with the FBI and the U.S. Drug Enforcement Administration (DEA), made more than 800 arrests and seized over 32 tons of drugs—chiefly cannabis and cocaine—along with 6 tons of synthetic drug precursors and over $48 million in currencies and cryptocurrencies, Europol said in a release.

The operation, called Greenlight/Trojan Shield, is further expected to lead to “countless spin-off operations” in the weeks to come, Europol said, potentially leading to more seizures and arrests.

“This operation is an exceptional success by the authorities in the United States, Sweden, the Netherlands, Australia, New Zealand and the other European members of the Operational Task Force,” Europol’s Deputy Executive Director Jean-Philippe Lecouffe said in a statement.

The operation relied on an encrypted messaging app developed by the FBI, in close coordination with the Australian Federal Police, called ANOM. Its aim was to target global organized crime, drug trafficking, and money laundering operations. Over time, ANOM grew to service with more than 12,000 encrypted devices used by members of over 300 criminal syndicates operating in over 100 countries—including the Italian mafia, outlaw motorcycle gangs, and international drug trafficking syndicates, Europol said.

The FBI, along with agencies from the 16 other member countries of the coalition, then exploited the intelligence from some 27 million messages obtained by monitoring ANOM as its “criminal users discussed their criminal activities.” 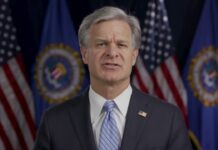 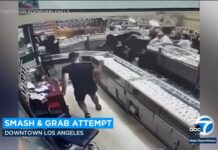 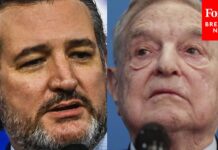