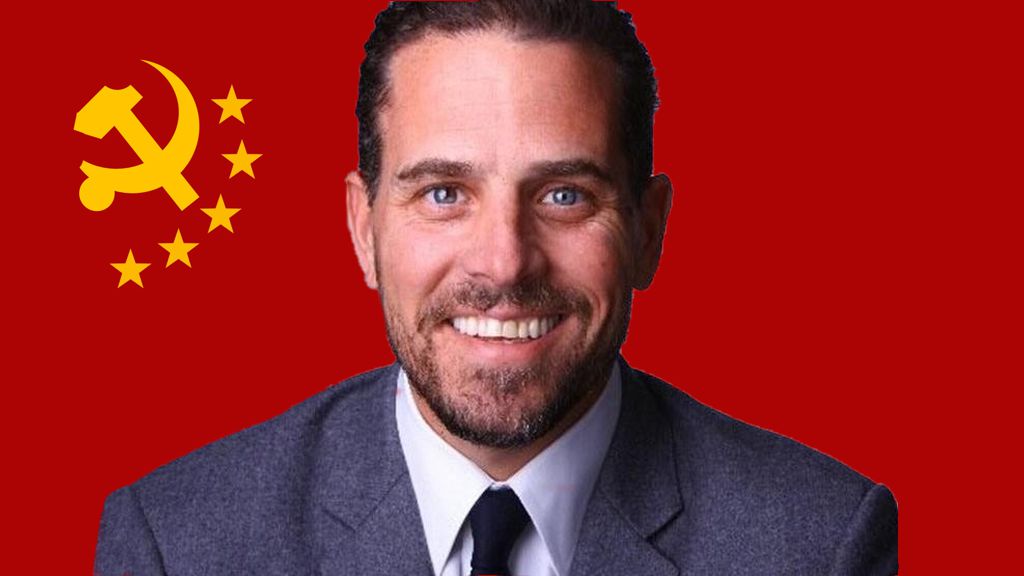 Hunter Biden, the son of President Joe Biden, said he “would be happy” to introduce business partners to a senior Chinese official who allegedly sat next to him during a dinner in Beijing, a leaked 2014 email shows.

On July 22, 2014, James Bulger, the nephew of Boston mobster James “Whitey” Bulger, wrote an email to Hunter Biden, requesting him to make an introduction of two business partners to a Chinese official called “Mr Tung,” likely referring to Tung Chee-hwa.

Tung, the first chief executive of Hong Kong, served as the vice chairman of the National Committee of the Chinese People’s Political Consultative Conference (CPPCC) in 2014. The CPPCC is a political advisory body of the Chinese Communist Party (CCP).

“Jonathan has asked me to please ask you to make an introduction to Mr. Tung,” read the email, first released by Fox News on Sept. 8. “J and Andy are very keen to meet Mr Tung and discuss BHR investment targets as well [as] fundraising.”

“Both of our guys over there believe Mr Tung can be helpful right now,” Bulger wrote.

BHR is a Chinese private equity firm backed by major state financial institutions such as the Bank of China and the China Development Bank Capital. The firm’s chief executive is Jonathan Li, a Chinese banker.

Hunter Biden was an unpaid board member of BHR until April 2020, according to his lawyer. He held a 10 percent stake in the firm as of last May, according to company records.

One of BHR’s shareholders is Thornton Group, a Boston-based investment advisory firm co-founded by Bulger.

In the 2014 email, Bulger claimed Hunter Biden was sitting next to Tung at a reception for his father, who served as vice president at that time.

“It is my understanding that during the trip to Beijing that you made with your father, President Xi hosted a welcome dinner, at that dinner, you were seated right next to Mr Tung,” Bulger wrote.