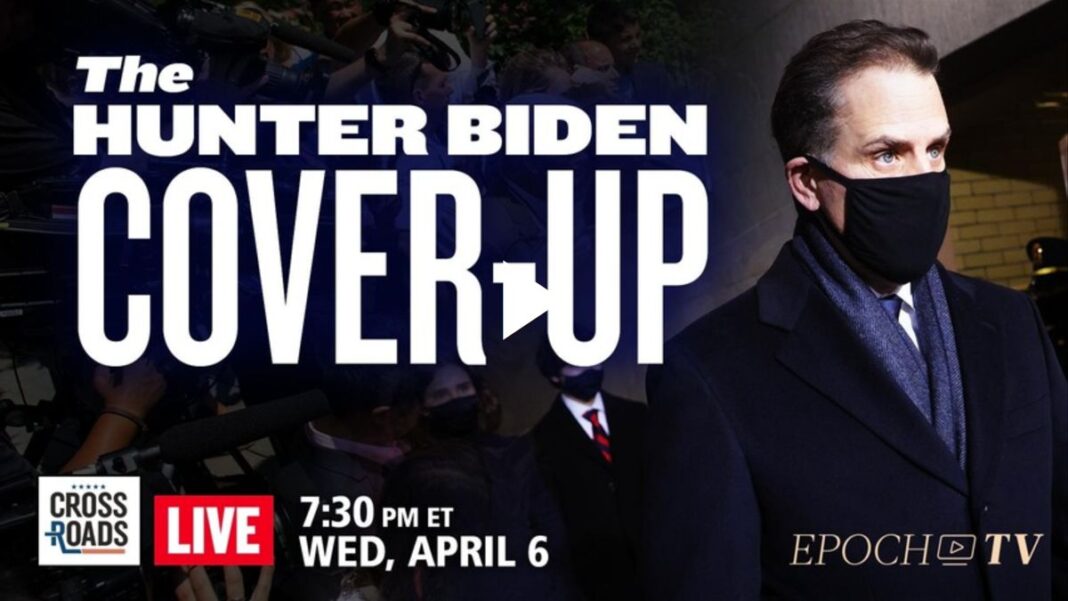 The story around Hunter Biden’s laptop, and potential crimes committed by the president’s son, is now garnering coverage in the legacy media after initially being flagged as misinformation. The story’s reemergence is not only bringing to light possible corruption, but is also exposing a systematic coverup of a major news story during the 2020 elections.

Jeff Carlson and Hans Mahncke join us in this live Q&A to comment on the Hunter Biden laptop; former President Donald Trump’s lawsuit against Hillary Clinton, Christopher Steele, and others; and the current status of the Durham investigations into figures involved in manufacturing the Trump-Russia story.