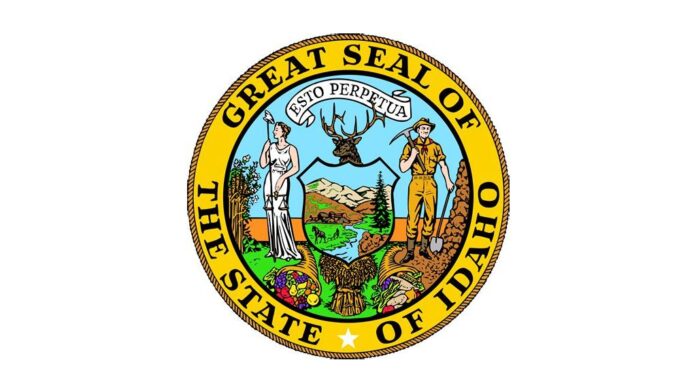 Idaho Governor Brad Little signed a bill on Tuesday, April 27, 2021 that bans abortions after the heartbeat of the unborn child is detected.

“The bill bans abortions after a baby’s heartbeat is detected, around five or six weeks after conception. The legislation makes exceptions for medical emergencies and pregnancies that are the result of rape or incest,” Little, a Republican, wrote on Twitter.

The law was passed by the state’s Republican-led Senate last week on a 25-7 vote. The law makes providing an abortion to a woman whose unborn child has a detectable heartbeat punishable by up to five years in prison. The law also allows women to sue the providers.

“The life of each human being begins at fertilization, and unborn children have interests in life, health, and well-being that should be protected,” the law (pdf) states. “The fetal heartbeat, when detected, presents a clearly identifiable point at which the preborn child in the womb has a greater than ninety-five percent chance of survival when carried to term.”

The bill has exceptions for rape, incest, or medical emergency. The exception for rape and incest would likely be impossible for many women to meet, opponents said, because Idaho law prevents the release of police reports in active investigations.

“This is good legislation that gives a preborn child the same rights as a mother,” said the bill’s sponsor, Republican Sen. Patti Anne Lodge.

The bill contains a “trigger provision,” which means it wouldn’t go into effect unless a federal appeals court somewhere in the country upholds similar legislation from another state. Similar bills have been passed in several other states, and some are already being litigated. Earlier this year, a federal court temporarily blocked a fetal heartbeat bill in South Carolina.

Supporters of the legislation say they would like it challenged in the 9th U.S. Circuit Court of Appeals and then decided at the U.S. Supreme Court, which has a 6-3 conservative majority after former President Donald Trump appointed three conservative justices.

Ultimately, backers would like to see the proposed Idaho law play a role in overturning Roe v. Wade, the 1973 Supreme Court decision legalizing abortion nationwide. A reversal of Roe would mean abortion policy would revert to the states.