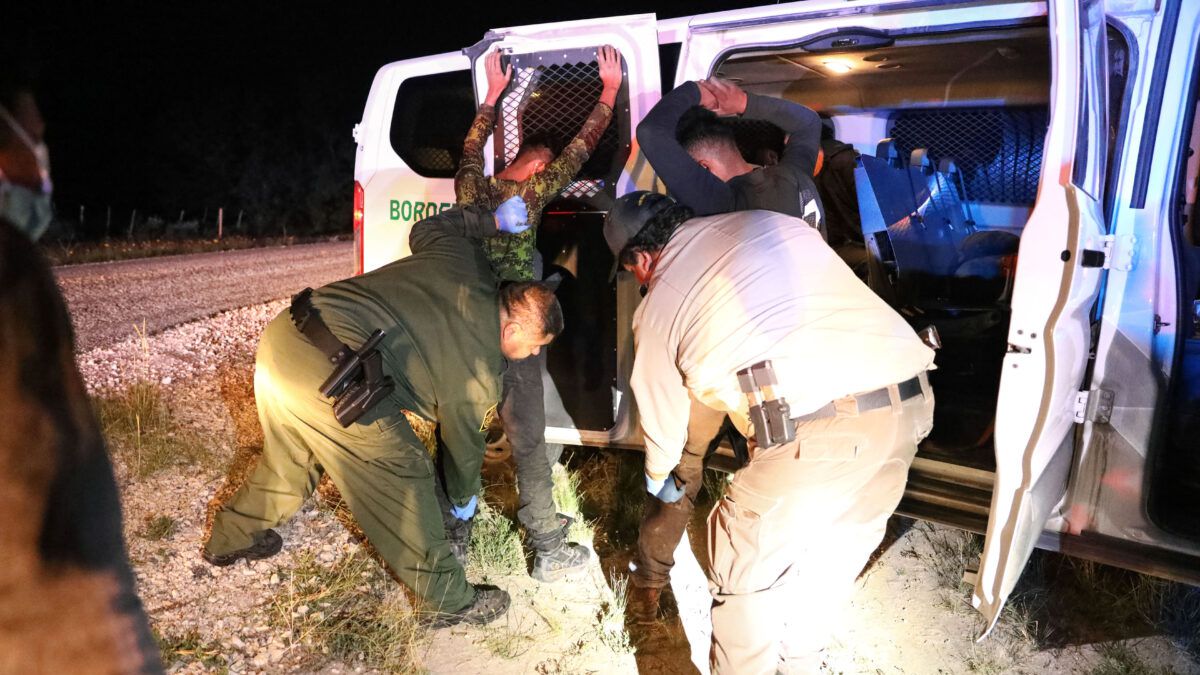 KINNEY COUNTY, Texas—This year’s illegal immigrants are unlike those from previous years, according to Kinney County Sheriff Brad Coe, who was also a Border Patrol agent for 31 years.

“We’re starting to see more intentional damage,” Coe told The Epoch Times. “I’ve never seen it quite like this. Somebody’s making a statement.”

He said in the past six months, illegal aliens that get past Border Patrol in the Del Rio, Texas, area are walking through ranches, destroying fences and water pipes, leaving water faucets on, and breaking into homes.

“We’ve always had a fence cut here, fence cut there, because they’re hauling dope or small kids or something,” he said. “But we’ve never seen the intentional big four-by-four holes in the fence, or now, a 10-foot section just cut completely out. That’s really starting to bother me.”

The cost of replacing a mile of fencing can be up to $30,000, several ranchers told The Epoch Times.

In May, Border Patrol detected 51,000 illegal immigrants that slipped past them along the U.S–Mexico border. In the same month, apprehensions hit a 21-year monthly high, with the agency arresting 180,034 illegal border-crossers.

The majority of the illegal immigrants eluding Border Patrol and walking through the ranches, or being smuggled in vehicles, are young males traveling in groups, according to local sheriffs and Border Patrol agents.

Many ranchers and homeowners are now having to constantly carry a firearm while on their property, and Uvalde County Sheriff Ruben Nolasco said the illegal immigrants now are more aggressive.

A resident told Nolasco that he had to hold an illegal alien at gunpoint, but the man still wasn’t backing down.

“And [the resident] finally had to cock the hammer back and say, ‘Hey, you take a step further, then things are gonna change here,’” Nolasco said. “That’s the last thing I want to hear—that we have a shooting, [that] we have somebody that had to kill somebody … I hope it never happens.” 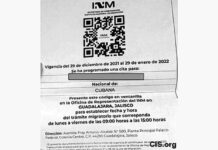 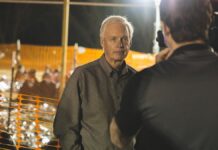 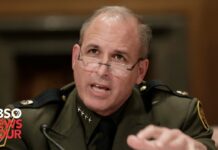