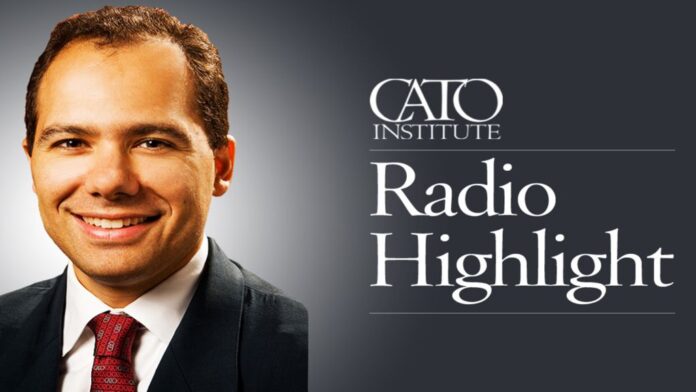 Ilya Shapiro joins WBAL’s The Yuripzy Morgan Show to discuss what the Constitution says about the Presidents role in filling the Supreme Court vacancy left by Ruth Bader Gingsberg.

Article II, Section 2, Clause 2 of the United States Constitution, known as the Appointments Clause, empowers the president to nominate and, with the confirmation (advice and consent) of the United States Senate, to appoint public officials, including Judges of the Supreme Court. 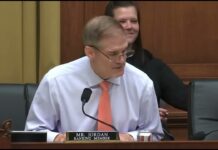