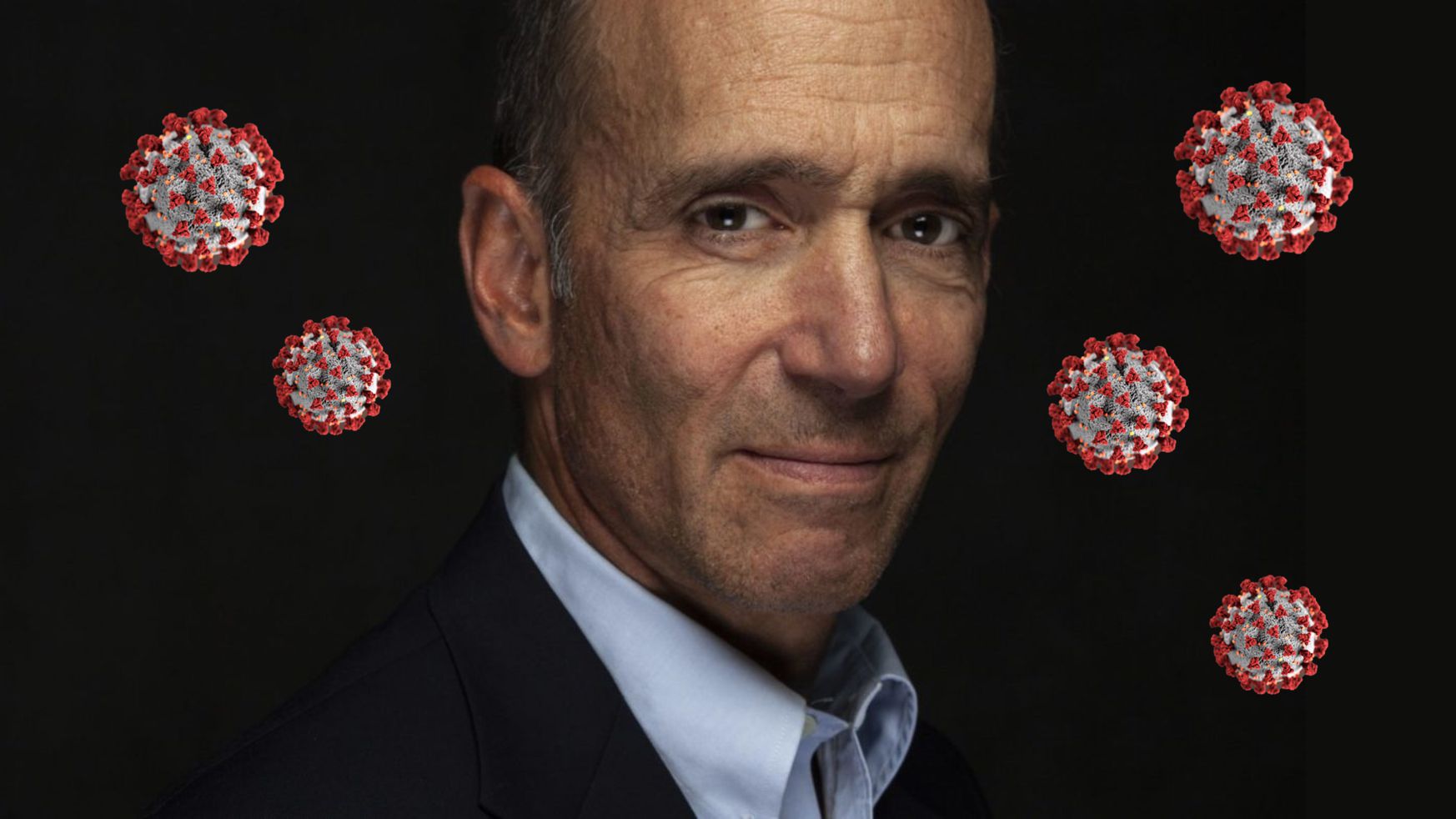 Vaccines can in some cases trigger more serious illness when exposed to an unrelated virus, via a process known as virus interference.

A question that has lingered since the 2009 mass vaccination campaign against pandemic H1N1 swine flu is whether seasonal influenza vaccination might make pandemic infections worse or more prevalent. That concern has come into sharp focus as studies raise questions about vaccine rollouts for COVID-19 and research points to the potential of problematic viral interference.

This kind can be a boost to our fight against invading pathogens. Normal viral interference occurs when a prior viral infection offers neighboring cells a kind of protection. In a way, the original invader blocks the subsequent viral invaders from taking hold.

A study published in March in the Journal of Infectious Diseases reveals one example. Researchers with the University of Glasgow Center for Virus Research and Imperial College London found that the common cold might offer some protection against SARS-CoV-2, the virus that causes COVID-19.

“Human rhinoviruses cause the common cold and are the most prevalent respiratory viruses of humans,” notes the study abstract.

“We show that human rhinovirus triggers an interferon response that blocks SARS-CoV-2 replication. Mathematical simulations show that this virus–virus interaction is likely to have a population-wide effect as an increasing prevalence of rhinovirus will reduce the number of new COVID-19 cases.”

Unfortunately, research has found that vaccines may produce a counterproductive type of viral interference that makes people more, rather than less susceptible to viruses besides the one they are being vaccinated against.

A 2010 review in PLOS Medicine, led by Dr. Danuta Skowronski, a Canadian influenza expert with the Centre for Disease Control in British Columbia, found the seasonal flu vaccine increased people’s risk of getting sick with pandemic H1N1 swine flu and resulted in more serious bouts of illness.

People who received the trivalent influenza vaccine during the 2008-2009 flu season were between 1.4 and 2.5 times more likely to get infected with pandemic H1N1 in the spring and summer of 2009 than those who didn’t get the seasonal flu vaccine.

To double-check the findings, Skowronski and other researchers conducted a follow-up study on ferrets. Their findings were presented at the 2012 Interscience Conference on Antimicrobial Agents and Chemotherapy. At the time, Skowronski commented on her team’s findings, telling MedPage Today:

“There may be a direct vaccine effect in which the seasonal vaccine induced some cross-reactive antibodies that recognized pandemic H1N1 virus, but those antibodies were at low levels and were not effective at neutralizing the virus. Instead of killing the new virus it actually may facilitate its entry into the cells.”

In all, five observational studies conducted across several Canadian provinces found identical results. These findings also confirmed preliminary data from Canada and Hong Kong. Australian infectious disease expert Peter Collignon warned of the problems associated with this in an interview with Australia’s ABC News in 2011. “Some interesting data has become available which suggests that if you get immunized with the seasonal vaccine, you get less broad protection than if you get a natural infection.”

“We may be perversely setting ourselves up that if something really new and nasty comes along, that people who have been vaccinated may in fact be more susceptible compared to getting this natural infection.”

When it comes to COVID-19, Collignon’s warning may have been particularly relevant.

Dr. Joseph Mercola is the founder of Mercola.com. An osteopathic physician, best-selling author, and recipient of multiple awards in the field of natural health, his primary vision is to change the modern health paradigm by providing people with a valuable resource to help them take control of their health. This article was originally published on Mercola.com

Joe Mercola: Falsely demonizing the flu vaccine by claiming it increases your risk of COVID-19