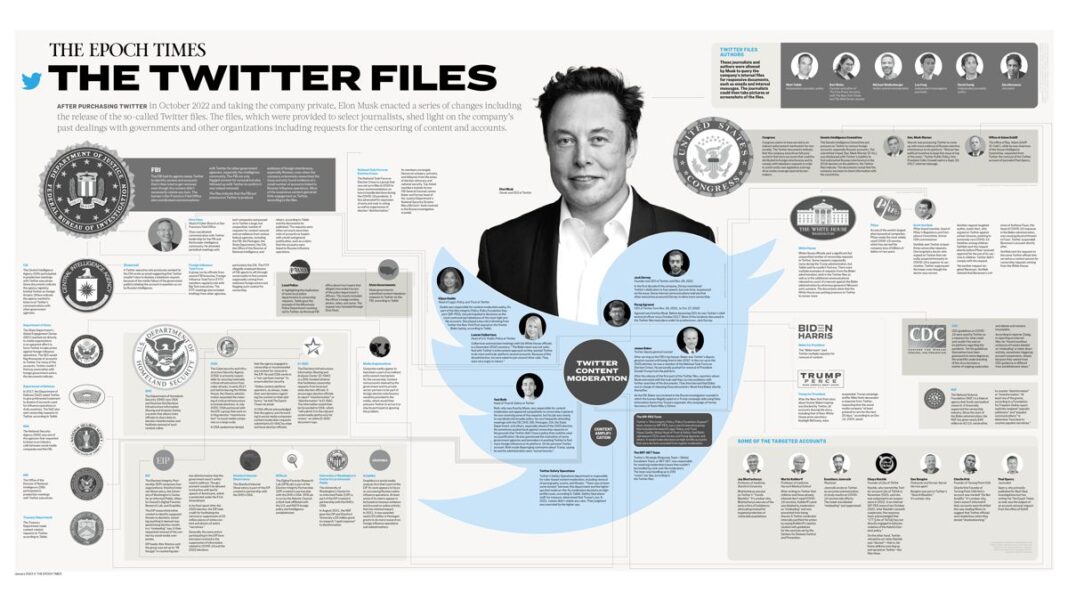 Twitter suppressed or removed content on various subjects, including irregularities in the 2020 elections, mail-in voting issues, and various aspects of the COVID-19 pandemic. The company was under government pressure to purge such content and its purveyors from the platform, though most of the time it was cooperating with the censorship requests willingly, the documents indicate.

Musk took over Twitter in October, taking the company private. He then fired around half of the staff and much of the upper management, vowing to take Twitter in a new direction. The “#TwitterFiles” releases have been part of his promised focus on transparency for the company.

He allowed several independent journalists to submit search queries that were then used by Twitter staff to search through the company’s internal documents, sometimes under the condition that the resulting stories would be first published on the platform itself.

The two journalists primarily responsible for the releases have been journalists Matt Taibbi, a former contributing editor for Rolling Stone magazine, and Bari Weiss, a former editor at both The New York Times and The Wall Street Journal. Both are liberals who have expressed disillusionment with the more extreme currents of progressivism and neoliberalism.

Others involved in the releases have been independent journalists Lee Fang and David Zweig, former New York Times reporter Alex Berenson, as well as author and environmentalist Michael Shellenberger.

The journalists have only released a fraction of the documents they reviewed. They’ve also redacted the names of employees involved, other than some high-level executives.

The documents show that the FBI and other state, local, and federal agencies have been scrutinizing the political speech of Americans on a significant scale, and trying to get lawful speech suppressed or removed online. Many conservative and traditionally liberal commentators have deemed that a violation of the First Amendment. 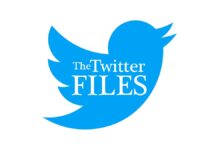 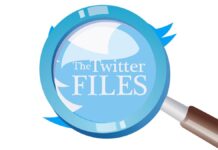