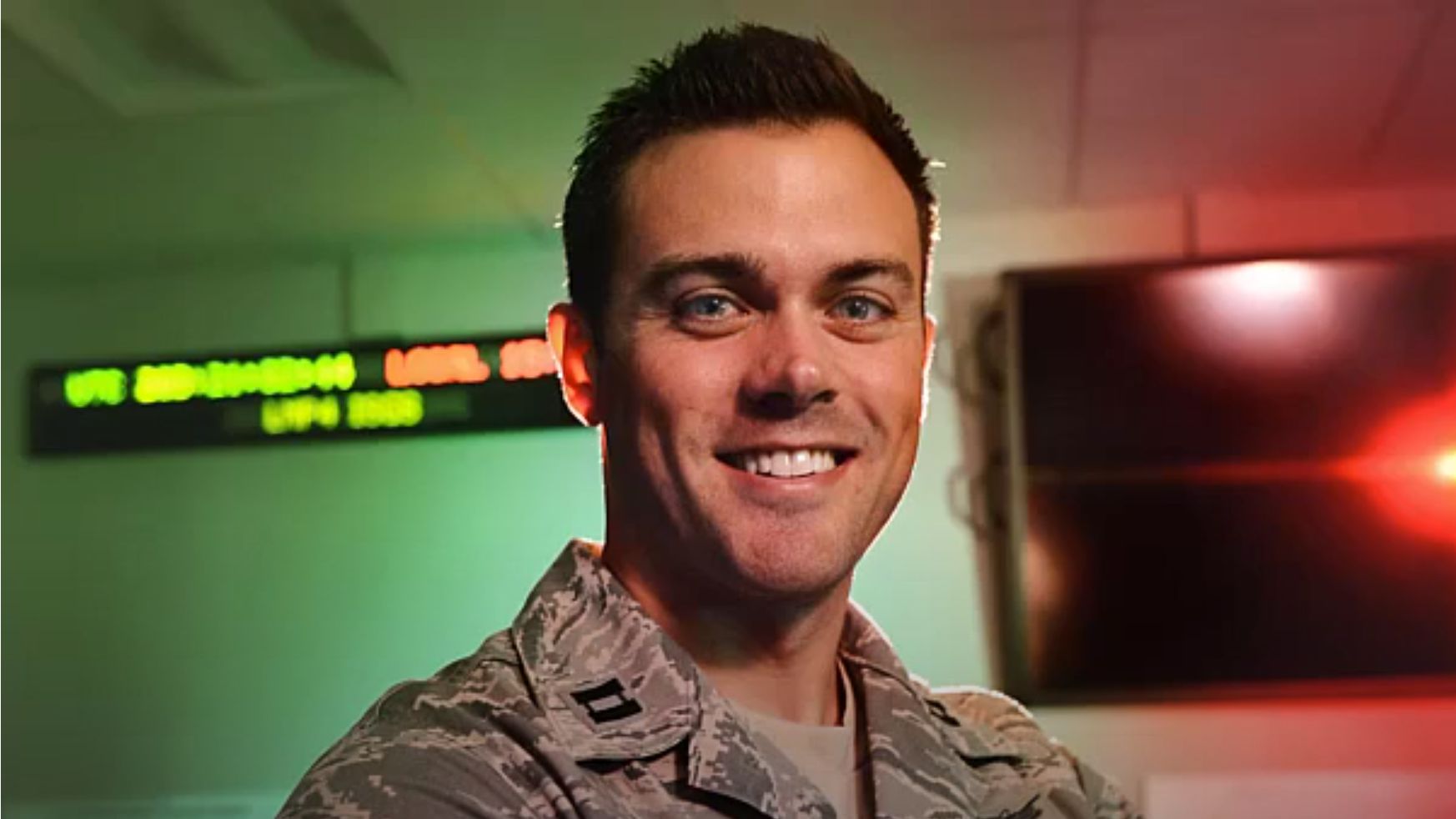 “I have many questions about how the Department has handled the case of Lt. Col. Matthew Lohmeier, and I am glad the Air Force Inspector General is looking into this situation,” Inhofe said. “Based on the information the committee has received so far and what’s been reported in the press, I am concerned. Members of our military should not only be able to speak out against Marxism, but they should be encouraged to do so —as long as they follow the rules and laws already in place. Marxism is an ideology that goes against everything this country stands for, and it belongs, as Ronald Reagan said famously, ‘on the ash-heap of history.’

“As we await the results of the Inspector General investigation, I will continue looking into ways we can protect service members of all ideologies to ensure they have the freedom of speech and thought they are afforded as citizens of this country, including through the NDAA.”