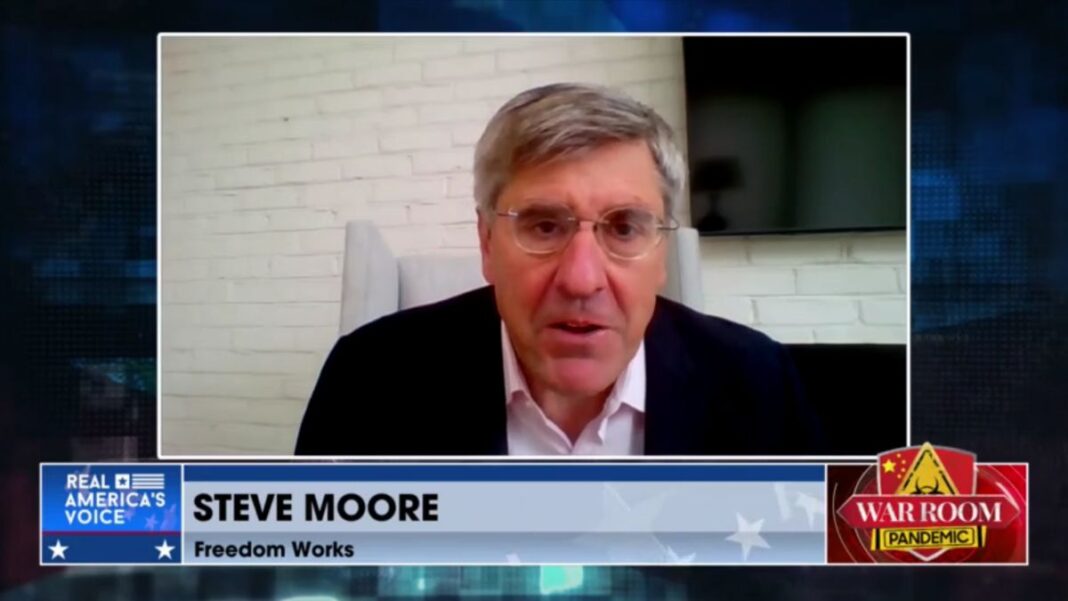 Economist Stephen Moore talks to host Steve Bannon about the Democrat plan to give themselves free rein to spend trillions of dollars of our grandchildren’s money in their plan to turn America into a socialist country. The segment opens with an MSNBC interview with Dem. Rep. Jackie Speier trying to spin blame onto the Republicans.

Moore: “I’ve never seen anything like this, this media assault on fiscal sanity. …This is the most massive increase in the debt in the history of our country, and they’re saying the Republicans are acting reckless?!? Any Republican who votes to raise the debt ceiling, they are aiding and abetting the Democrats and the enemy and they are leading the country to bankruptcy.” 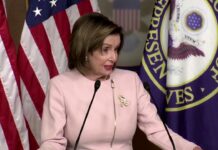