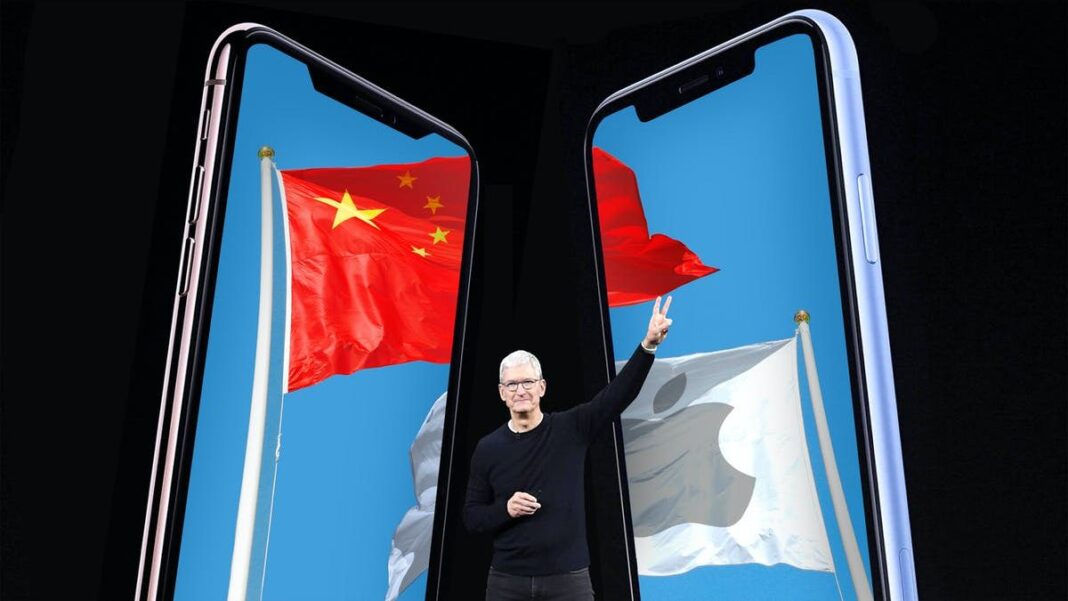 Interviews and internal Apple documents provide a behind-the-scenes look at how the company made concessions to Beijing and won key legal exemptions. CEO Tim Cook personally lobbied officials over threats that would have hobbled its devices and services. His interventions paved the way for Apple’s unparalleled success in the country.

Apple’s iPhone recently became the top-selling smartphone in China, its second-biggest market after the U.S., for the first time in six years. But the company owes much of that success to CEO Tim Cook, who laid the foundation years ago by secretly signing an agreement, estimated to be worth more than $275 billion, with Chinese officials promising Apple would do its part to develop China’s economy and technological prowess through investments, business deals and worker training.

Cook forged the five-year agreement, which hasn’t been previously reported, during the first of a series of in-person visits he made to the country in 2016 to quash a sudden burst of regulatory actions against Apple’s business, according to internal Apple documents viewed by The Information. Before the meetings, Apple executives were scrambling to salvage the company’s relationship with Chinese officials, who believed the company wasn’t contributing enough to the local economy, the documents show. Amid the government crackdown and the bad publicity that accompanied it, iPhone sales plummeted.