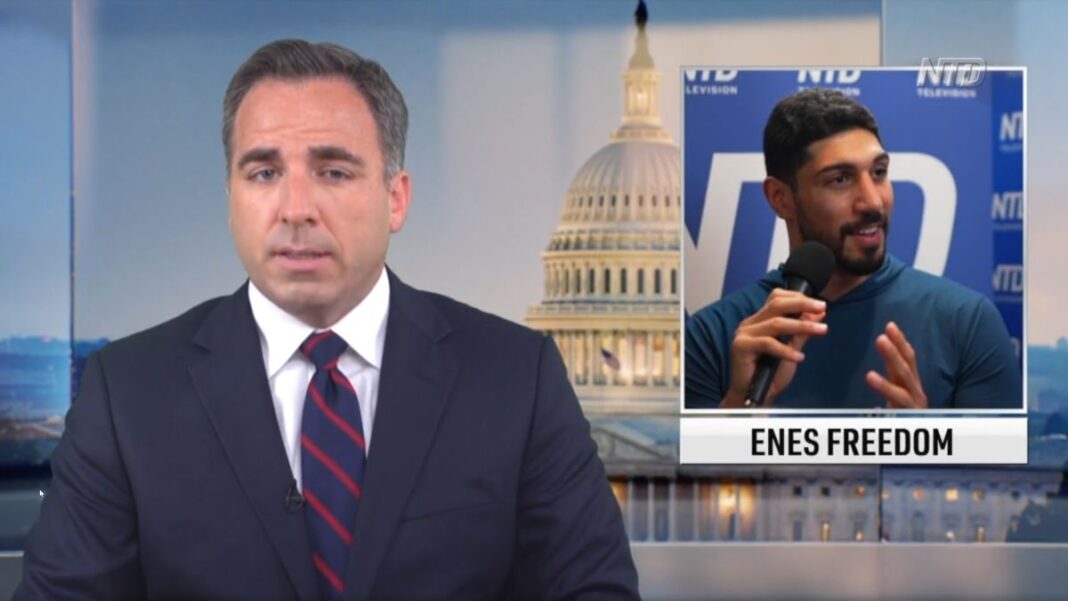 NBA free agent Enes Kanter Freedom recently launched the Enes Kanter Freedom Foundation to help fight for religious liberty and human rights around the world. Freedom said it’s time to take action and work with leaders on both sides of the aisle to ensure these freedoms. This is because what’s most important to Freedom is his responsibility to young people, he told NTD.

Freedom believes that athletes like him “have an amazing outreach … if you’re an athlete, there are millions of kids out there idolizing you and following your footsteps; this is a huge responsibility. So whatever you do, just go out and try to inspire as many kids as you can. And trust me, that is bigger than your next paycheck,” Freedom said.

His foundation’s mission, in part, is to unite young people of all religious faiths and backgrounds by promoting team spirit and athleticism.

“It aims to stand up for human rights, democracy, freedom of speech, freedom of religion, freedom of expression, and freedom of protest, and poverty alleviation and social harmony around the globe,” Freedom told NTD China Insider in a recent interview at the International Religious Freedom Summit.

Freedom revealed he’s also working with U.S. politicians on both sides of the aisle to end the abuses perpetrated by the Chinese Communist Party (CCP) around the world, from mainland China to Tibet.

He said he gets attacked on social media for speaking out about the CCP’s crimes, particularly organ harvesting, but that does not faze him because he knows what he is doing is right. Some Chinese invite him to see how good China is for themselves but he calls them out on that.

By Masooma Haq and Steve Lance 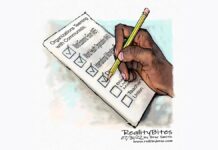