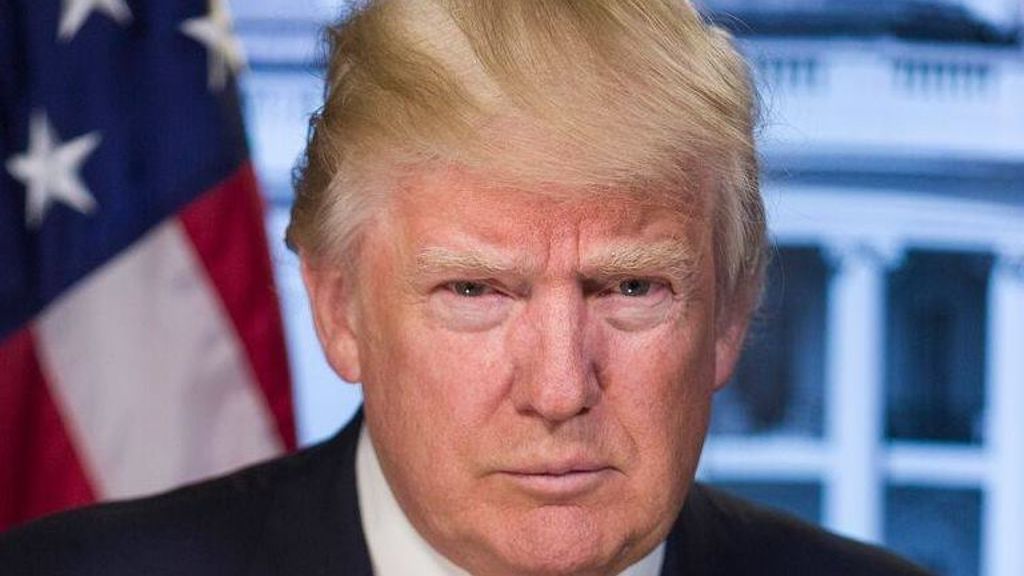 Republican officials are rendering an unequivocal verdict: They want to cement former President Trump’s politics and policies into the foundation of the GOP for many years to come.

Why it matters: The debate over Trump’s post-election hold on the GOP is over — it has gotten stronger since the Jan. 6 storming of the Capitol.

The evidence is overwhelming: