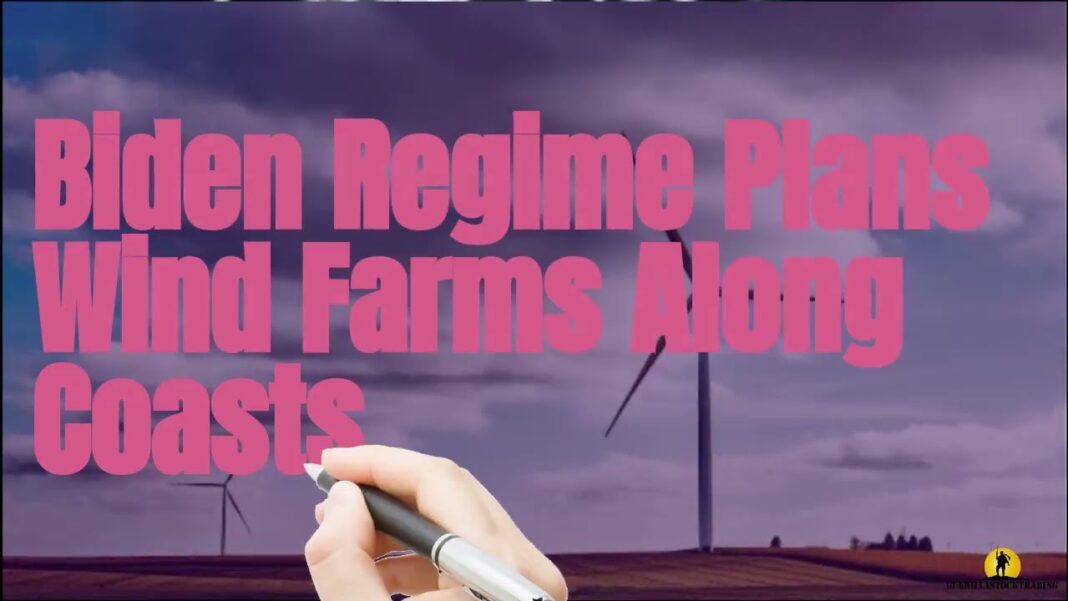 Speaking at a wind industry conference held by the American Clean Power Association, Secretary of the Interior Deb Haaland announced plans by the Bureau of Ocean Energy Management (BOEM) to arrange seven offshore lease sales along the U.S.’ coastlines by 2025, in line with the Biden administration’s executive order, “Tackling the Climate Crisis at Home and Abroad,” which directed the Secretary of the Interior to “[double] offshore wind by 2030.”

“The Interior Department is laying out an ambitious roadmap as we advance the Administration’s plans to confront climate change, create good-paying jobs, and accelerate the nation’s transition to a cleaner energy future,” Secretary Haaland said. “Together, we will meet our clean energy goals while addressing the needs of other ocean users and potentially impacted communities.”

In their press release on the announcement, BOEM claimed it would use “the best available science as well as knowledge from ocean users and other stakeholders to minimize conflict with existing uses and marine life” while realizing the goal of adding another 30 gigawatts of offshore wind power by 2030.

Yet some people, including WindAction Group director Lisa Linowes, argue that BOEM and other government agencies have not done enough to address the potential environmental impacts of wind energy projects along the country’s coasts.