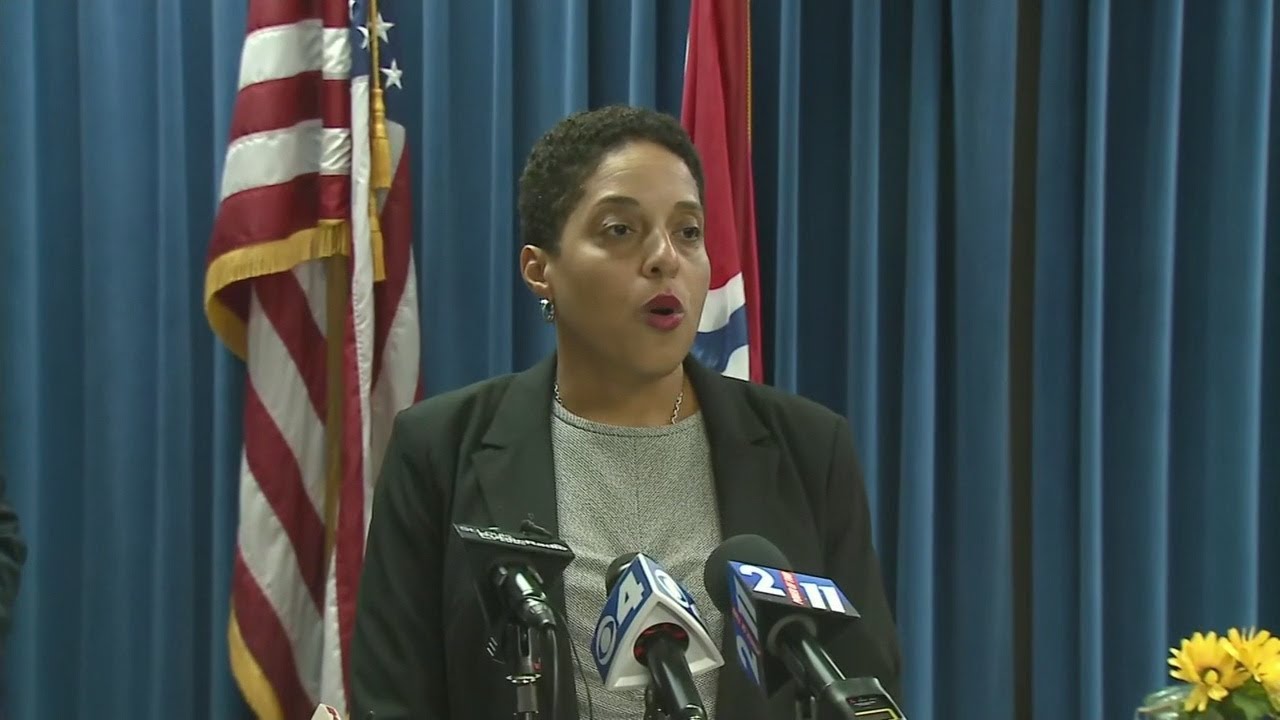 Missouri’s chief legal disciplinary officer accused St. Louis’ top prosecutor of sweeping misconduct in the failed prosecution of former Gov. Eric Greitens, saying she lied to judges in court filings and testimony, withheld exculpatory evidence from the defense, misled her own prosecution team and violated the constitutional right to a fair trial.

“Probable cause exists to believe that the respondent is guilty of professional misconduct,” Pratzel declared in a 73-page memo that repeatedly accused Gardner of withholding evidence of innocence and providing a false portrait to the courts, the defense and even her own prosecution team.

Pratzel also accused Gardner of lying during the disciplinary proceedings, long after the case was dismissed against Greitens, a former Navy SEAL and rising Republican star who was forced to resign as governor in 2018 less than two years after he was sworn in.

The disciplinary action against Gardner follows the 2019 indictment of her former chief investigator in the case, ex-FBI agent William Tisaby, on seven felonies alleging he committed perjury and evidence tampering during the Greitens probe.

Gardner also remains under criminal investigation by a special prosecutor as Tisaby awaits a trial that has been delayed by the COVID-19 pandemic.

The unraveling of the criminal case was highlighted in a Just the News investigative report last year, prompting some to compare Gardner’s actions to the FBI’s now-confirmed misconduct during the pursuit of then-President Donald Trump during the Russia collusion probe.

Pratzel concluded that Gardner had violated her responsibilities as a lawyer and a prosecutor, essentially suborning Tisaby’s perjury by “failing to take reasonable remedial measures when she knew Tisaby was giving false answers to questions.”