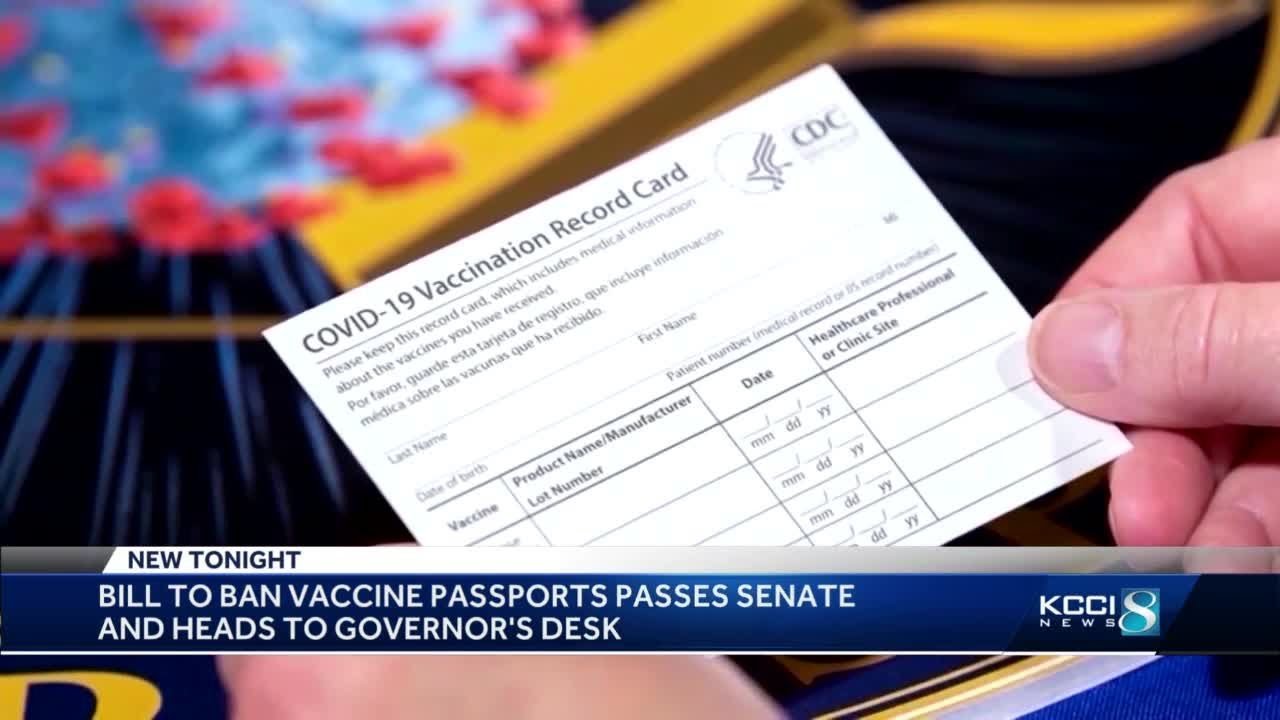 “Since the development of the COVID-19 vaccine, both Dr. Harris [the state health officer] and I have said that we would not mandate vaccines in the state of Alabama. I am supportive of a voluntary vaccine, and by signing this bill into law, I am only further solidifying that conviction,” Ivey said in a statement.

Reynolds said she “strongly oppose[s] vaccine passports” last month and that she would like to take legislative or executive action.

The two laws are similar. Both prohibit state agencies from issuing identifications that show personal vaccine records, and further state that no business or government entities should require proof of vaccination to provide admission or service.

The Iowa version specifically targets COVID-19 related vaccine passports while the Alabama version seems to be not limited to COVID-19, only stating “immunizations” and “vaccines.”

Iowa further requires that “grants or contracts funded by state revenue shall not be awarded to or renewed with respect to a business or governmental entity” that violates the law. The Alabama version doesn’t provide any punishment mechanism.

States have taken two paths to counter vaccine passports, either through executive orders or legislation.

Florida Gov. Ron DeSantis first issued an executive order in early April and then signed a bill into law in May to ban vaccine passports.