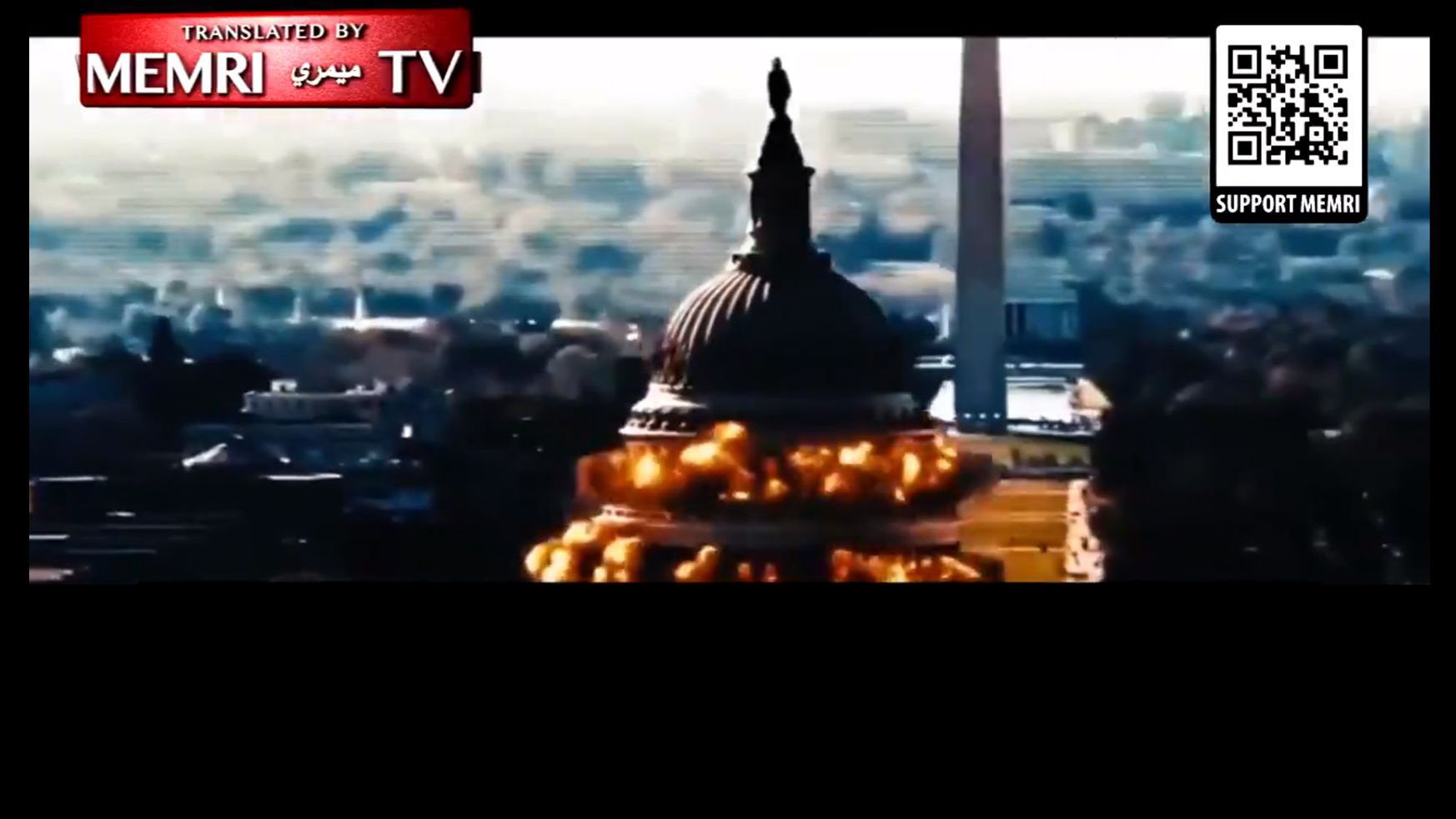 The Biden administration has in a little over 100 days demonstrated a level of foreign policy incompetence, which is almost unbelievable. Not since Jimmy Carter have we seen a President seemingly so fixated on surrender and appeasement. Biden’s actions in regard to Chinese aggression are perhaps most noteworthy given the growing power of Beijing, but his policy toward Tehran is no less feckless.

Iranian State television is now broadcasting a video showing the U.S. Capitol being destroyed by an Iranian missile in retaliation for the killing of IRGC Qods Force commander Qassem Soleimani under President Trump. “The palace of oppression was destroyed by the IRGC, and the good news of the liberation of Jerusalem arrives from Iran,” reads a translation of chanting heard in the video.

U.S. forces in Iraq continue to be targeted in missile attacks launched by Shia militia aligned with Iran.

#US bases in #Iraq, especially in #Erbil, are exposed to missile attacks, and #Iran is unofficially accused. https://t.co/Xnul4e2Trp

On Tuesday two rockets struck Ain al-Asad airbase in western Iraq. The day before an undetermined number of rockets hit near Balad airbase in Iraq. That base, which houses American contractors, has been targeted multiple times.

Earlier this year Iran announced that it was now enriching uranium to 60%, dramatically reducing the time that it would take for it to produce weapons-grade uranium suitable for use in a nuclear weapon. Muhammed Bagher Qalibaf, Iran’s parliament speaker, announced via Twitter, “The young and God-believing Iranian scientists managed to achieve a 60% enriched uranium product. I congratulate the brave nation of Islamic Iran on this success. The Iranian nation’s willpower is miraculous and can defuse any conspiracy.”

State TV later called the decision a “show of power against terrorist rascality.”