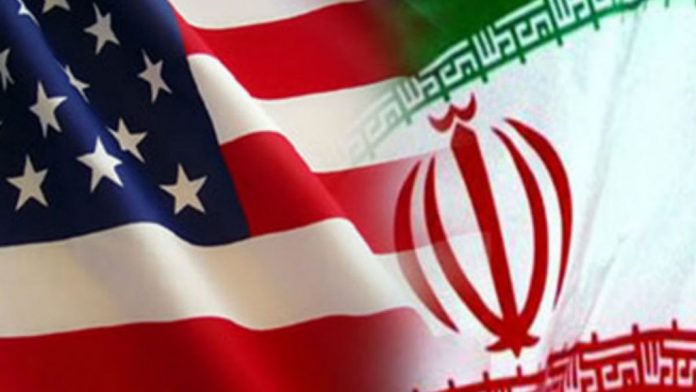 One, Iran can quiet down and cease military provocations.

After attacking tankers off its coast, destroying an oil refinery in Saudi Arabia, shooting down a U.S. drone, and being responsible for the killing and wounding of Americans in Iraq, Iran could now keep quiet.

It might accept that its strategy of escalation has failed to lead to any quantifiable advantage. Trump did not prove a passive “Twitter tiger,” as his critics mocked. Instead, he upped the stakes to Iran’s disadvantage and existential danger.

The chances, however, for such a logical and passive readjustment by Iran are nil.

Iran believes that Trump’s beefed-up sanctions have all but destroyed its economy and could now extend to secondary boycotts of nations trading with Iran. U.S. sanctions have also squeezed Iranian expeditionary efforts to forge a permanent hegemony and a Shiite crescent extending to the Mediterranean.

If unchecked, American economic pressure could eventually lead to a popular rebellion that would topple the theocracy. In sum, a return to the status quo is unlikely.

Two, Iran can agree to reenter talks about its nuclear program and offer a few concessions.

Iran could concede that the prior agreement was designed to bank Iranian cash and nuclear expertise that would eventually lead to its developing nuclear weaponry after a period of feigned good behavior.

Yet a return to direct negotiations with Washington is also unlikely, especially since Iran once enjoyed a lopsided gift from the United States. Renegotiating anything less would be too humiliating for the revolutionary regime to endure.

Three, Iran can escalate its military operations and its use of terrorist surrogates. The death of Soleimani is Iran’s most grievous setback in decades, and Iran seeks vengeance.