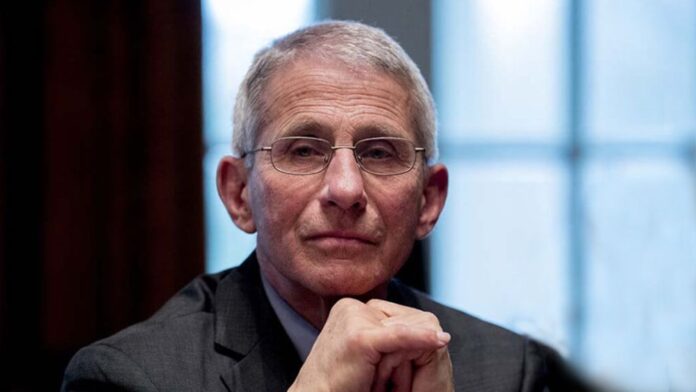 The former director of the Centers for Disease Control and Prevention, Dr. Robert Redfield, believes the SARS-CoV-2 virus originated in the Wuhan Institute of Virology.

If Dr. Redfield is correct — and he almost certainly is — then Dr. Anthony Fauci of the National Institutes of Health must assume significant responsibility for a global pandemic that has killed over half-a-million Americans, kicked tens of millions of Americans to the unemployment curb and drained trillions of dollars of wealth from the American economy.

Yet after testing thousands of animals, no virologist has found a similar “direct progenitor” of China’s second SARS virus. It is therefore extremely unlikely SARS-CoV-2 came from the Wuhan wet market. That leaves the competing Wuhan Lab theory.

With a biosafety rating of “P4,” the Wuhan Virology Lab houses the most dangerous pathogens on Earth, including the deadly Ebola. However, no P4 lab is ever 100% secure as there are numerous examples of pathogens escaping.

An accidental release of SARS-CoV-2 from the Wuhan Lab is therefore well within reason. This is particularly plausible given a U.S. State Department 2018 warning of sloppy safety precautions at the Wuhan Lab and the possibility of a “new SARS-like pandemic.” (You can’t say we weren’t warned.) 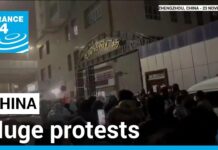