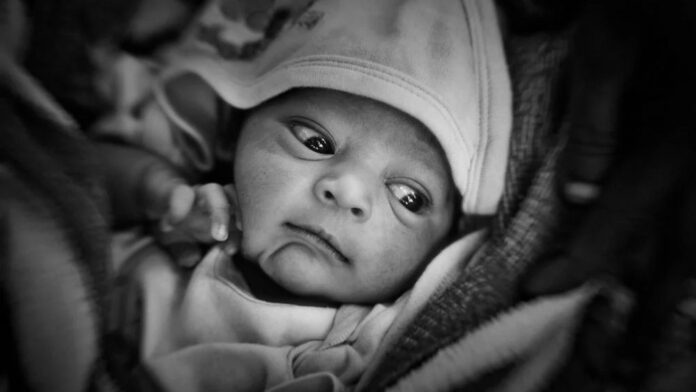 The horrors of experimentation on aborted babies are too easily purged from our thoughts, but they should stoke our national conscience.

This article is about gruesome subject matter.

Child sacrifice strains the limits of moral relativity, yet too often abortion gets a pass. There are various arguments why, but at least it’s a debate. In contrast, most Americans are only semi-conscious of the use of aborted babies for medical experiments. Our tax dollars pay for it through the National Institutes of Health, but more often than not, we never hear about it.

In a recent Newsweek editorial, David Daleiden reminded the public that scientists at the University of Pittsburgh have been taking five-month-old aborted infants, cutting out their body parts, then grafting their scalps onto mice, or otherwise harvesting their organs for medical use. Our natural response is revulsion. For the sake of sanity, though, our momentary outrage is usually followed by forgetfulness.

It’s a difficult subject to contemplate, so most people don’t, at least for long. When Daleiden exposed similar abuses by Planned Parenthood back in 2015, very little changed. Most of us who heard about it simply recoiled in disgust and moved on.

Meanwhile, Daleiden faced felony eavesdropping charges for his undercover investigation and is still trying to appeal court orders to pay Planned Parenthood more than $15 million in damages and legal fees. Outside the activist community or his delighted detractors, his story goes largely untold.

Any gruesome practice done in the name of “medicine” is subject to the ethical scrutiny of experts, of course, but the experts are usually the ones conducting them. Most observers have no power over the situation — if they even know about it at all.

Similarly, most people rarely think about the dark acts occurring daily in abortion clinics, or the child sacrifices taking place today in Uganda, South Africa, and elsewhere. Effectively, these horrors exist outside the public’s moral framework.