Home Opinion Speaking Out Is the US President Pushing America to Tear Itself Apart? 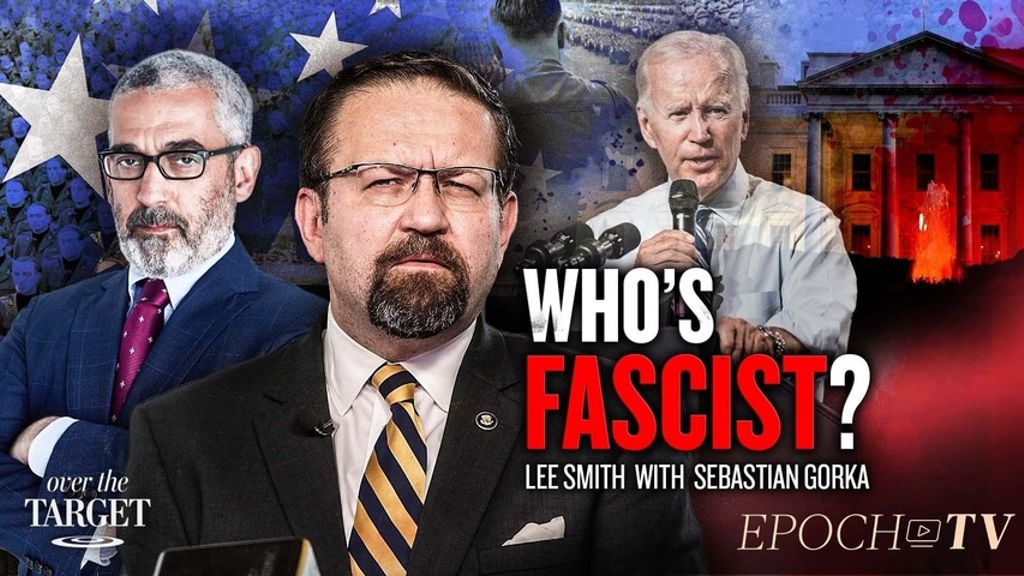 In his speech Thursday night, President Joe Biden called those who didn’t vote for him a “threat.” Turning families, friends, and neighbors against each other is a dangerous tactic drawn from a dark political tradition. History shows it usually leads to paranoia, terror—and finally conflict. What does the future hold for America?

In this important episode of Over The Target Live, Lee Smith speaks with political commentator and former Trump aide Sebastian Gorka as he recounts the story of his central European family members who struggled against totalitarianism to preserve their freedom.