Home News Investigations Is this the man who axed CNN’s Jeff Zucker? 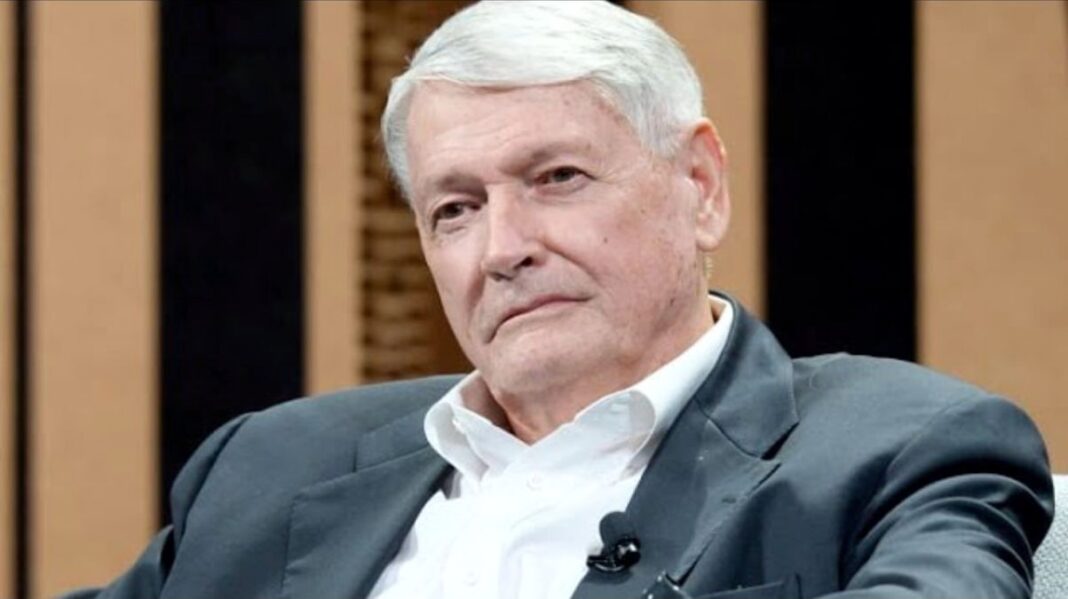 Billionaire Trump donor who is the largest shareholder at Discovery and wanted to restore left-wing CNN to impartial journalism insisted on Zucker’s departure after affair was exposed.

A billionaire Trump-donor who is the largest shareholder at Discovery and wanted to restore left-wing CNN to impartial journalism insisted on Jeff Zucker’s resignation after learning of his affair with colleague Allison Gollust.

Zucker stepped down on Wednesday after the affair was revealed, sending CNN into turmoil and panic. The match was struck by a vengeful Chris Cuomo, who is fighting the network for $18million which he claims he is owed.

Zucker refused to pay him, and it led to an investigation during which the affair was brought to light.

Now, staffers and media insiders are speculating over why WarnerMedia bosses and AT&T chiefs really wanted him gone, since the affair was an ‘open-secret’ for years.

One theory centers around AT&T’s deal to sell WarnerMedia – which owns CNN – to Discovery. The $43billion deal is almost done, after years of attempts by AT&T to spin the network off.

Under the merger, WarnerMedia and Discovery will become one new media powerhouse – Warner Bros. Discovery. Zucker was meant to keep a key role in the new company.

But Discovery’s largest shareholder, billionaire John Malone, insisted he step down for breaching company standards by not disclosing his romance with Gollust.

Malone is a supporter of Zucker’s most emboldened enemy, Donald Trump. He donated $250,000 to Trump’s inauguration in 2017 and has made no secret of the fact that he, like Trump and millions of others, think CNN has become too left-wing and biased.

‘I would like to see CNN evolve back to the kind of journalism that it started with, and actually have journalists, which would be unique and refreshing,’ he told CNBC in 2019.