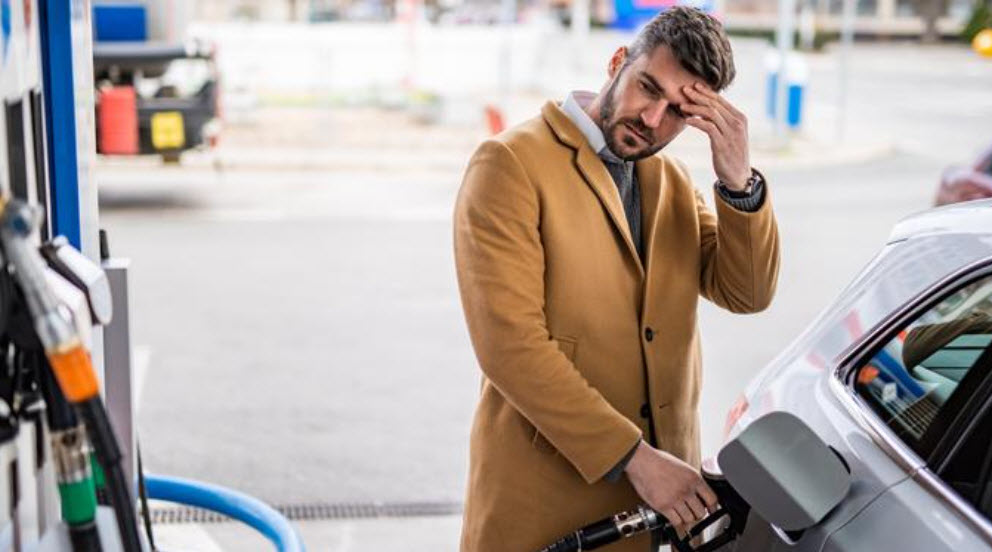 These soaring prices emanate directly from his systemic policy failures, and not from circumstances of the business cycle nor from the actions of any foreign leader, including Putin.

This Inflation explosion in the United States is firmly the fault of Joe Biden.

Biden shamefully lies to America when he tries to put the blame for his inflation crisis elsewhere. He had to gall to claim: “I’m sick of this stuff! The American people think the reason for inflation is the government spending more money. Simply. Not. True.”

To prove just how dishonest Biden is, take a look at the trajectory inflation as measured by CPI, the Consumer Price Index.

Reviewing the last five years of inflation makes it crystal clear that under President Trump, overall pricing pressures remained stable, low, and predictable — even during the breakout Trump Boom economy into 2019, that American workers enjoyed pre-Covid.

As America emerged from the Spring 2020 lockdowns, pricing did not surge when Trump was still in office. Even as America aggressively re-opened, during the last 5 months of Trump’s term, inflation remained super low, beneath 1.4% in each of those months. But into the Spring of 2021, with Biden managing our economy, the pace of inflation rocketed higher, hitting an appalling 7.9% for the most recent data release.

There are three main policy failures of Biden that explain this runaway pricing.