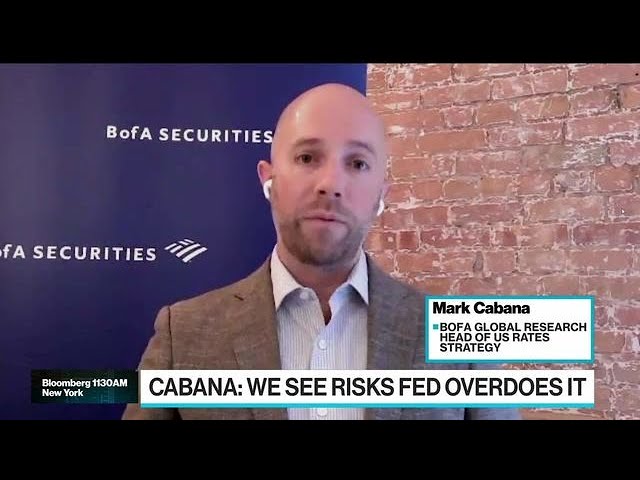 One week after former NY Fed guru Marc Cabana (who needs no introduction but in case someone is unfamiliar, please read this), warned that the Fed could follow in the BOE’s footsteps, as “the Fed wants to blindly pursue its quest to get inflation down but deteriorating market functioning or frozen credit could push them to intervene.” Then, Cabana – whose pre-crisis predictive track record is matched only by that of Zoltan Pozsar – explicitly warned that the next market to break will be the Treasury market or as he put it, “UST breakdown is a growing risk” to wit:

And while the devastation to the economy and markets would be unprecedented, the silver lining according to Cabana is that “an unanchored UST market may be fastest & most disruptive way to tighten conditions & lower inflation.” Then again, a broken Treasury market would have far more terrifying and catastrophic consequences than just “lower inflation” – it would destroy the US, and western economy, overnight. Which begs the question, which Cabana implicitly posed: does the Fed want to slow the economy, or have it come to a crashing halt?

While Cabana’s warning – which will come true, it’s just a matter of time – has yet to manifest itself in a breach of the US Treasury market, it is effectively describing the slow-motion collapse in the European government bond market to a T. 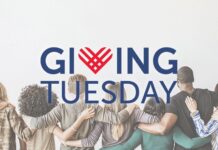 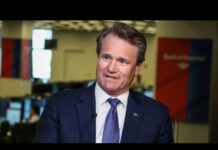 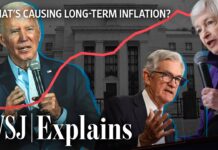