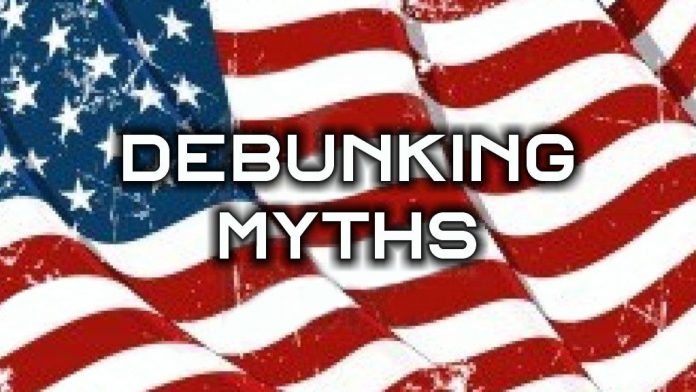 President Obama has been touting his jobs record in a very peculiar and specific way, citing millions of “private sector jobs” over a specific monthly time period. This video looks at the statements he makes and asks why he is being so specific about his jobs record and if that is really an accurate way of looking at the current jobs situation. Political Math Web Site

Note: This is a video based on a talk I gave back in July. At that time, I was using exact numbers from the Bureau of Labor Statistic. Since then some of the number have been revised, so they may not exactly fit the numbers in this video (although they will be very close).

How do the Obama deficits compare with past presidents? And what is his plan moving forward? This video depicts the National Debt as a road trip and visualizes how fast the most recent US Presidents have increased the debt. Political Math Web Site

This is an update for the National Debt Road Trip video I made in 2009.

In response to the Republican proposal to cut $74 billion from the federal budget, Senator Harry Reid declared the cuts to be “unworkable” and “draconian”. But how bad are is $74 billion in cuts when seen in the context of our $1.5 trillion deficit?