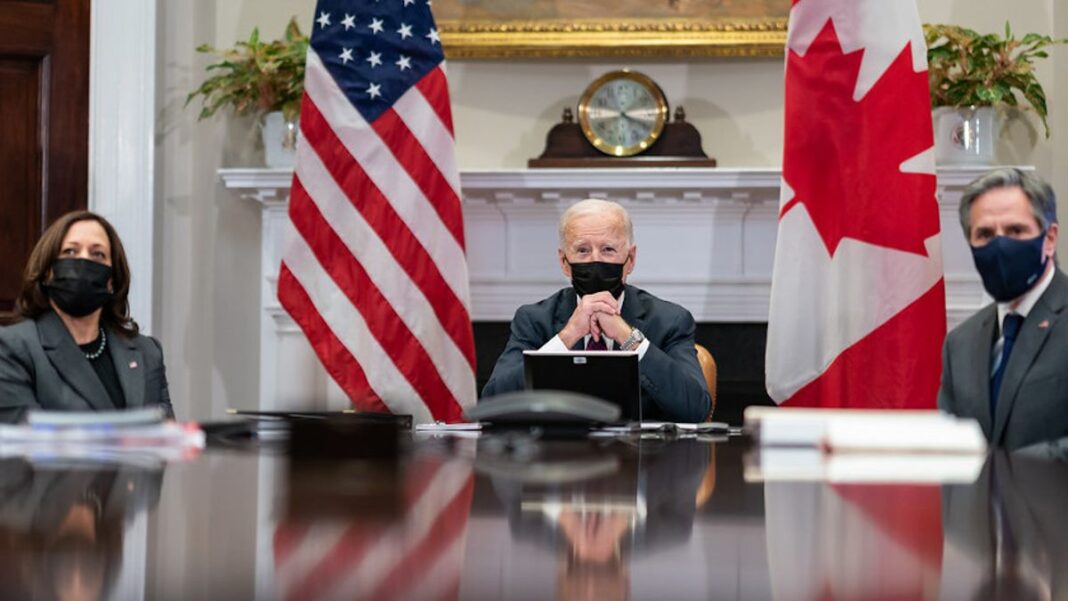 Politics is getting in the way of government transparency, preventing the sort of accountability on which our governing institutions depend for maintaining public trust and legitimacy.

In Wisconsin and elsewhere around the country, public officials are steadfastly refusing to answer basic questions about their official conduct from the people’s elected representatives. These are not salacious questions about their personal conduct, or fishing expeditions designed to stir up political scandal. Legislators are merely seeking to better understand how appointed bureaucrats and elected officials administered the 2020 elections amidst a pandemic and an unprecedented, and in many cases unlawful, infusion of private monies into public election offices.

Pennsylvania’s Attorney General, for instance, has sued to block a legislative subpoena seeking voter information as part of an investigation of the state’s voter registration system, known as SURE. Even though there is ample precedent for disclosing this type of information, the AG’s lawsuit argues that it would violate citizens’ right to privacy, as though allowing lawmakers to access government records would automatically compromise the security of that information.

Perhaps the AG’s desire to deny an entire branch of government access to government records is related to the fact that The Amistad Project’s investigations have revealed that Pennsylvania’s former Secretary of State granted third-party access to the SURE system during the 2020 elections – access that was then licensed out to more than 80 private organizations, including several Democrat campaigns. The executive branch maintains that nothing illegal or unethical took place but is fighting tooth and nail to prevent opposition-party lawmakers from verifying that claim.

The situation is arguably even worse in Wisconsin, where the state Attorney General is helping mayors, clerks, and members of the Wisconsin Elections Commission avoid scrutiny from the Special Counsel investigation that the Wisconsin Assembly created to investigate the 2020 election.

Special Counsel Mike Gableman, a former state Supreme Court justice, has been zeroing in on the role that millions of dollars in private funding played in the administration of last year’s elections, especially in the so-called “Wisconsin 5” cities. Although more than 200 municipalities received some form of funding from the left-leaning Center for Tech and Civic Life (CTCL), most received a relative pittance compared to the millions that were lavished upon the most left-leaning cities in the state – Green Bay, Kenosha, Madison, Milwaukee, and Racine.

As revealed by investigations, litigation, and public records requests from The Amistad Project and others, this money was used to turn public election offices into partisan get-out-the-vote centers designed to drive up turnout specifically among left-leaning voters. In Green Bay, it has even been proven that activists affiliated with left-leaning nonprofits from out of state were allowed to play a direct role in managing the election process.