Home News Investigations It’s Time To Pay The Piper’ For The Left For Spying On... 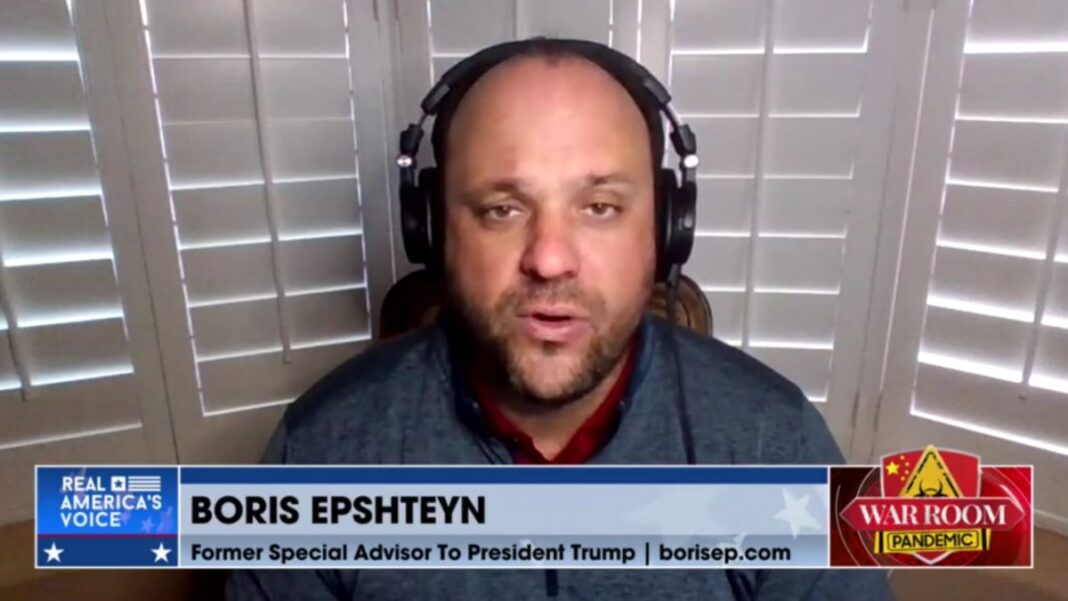 Steve Bannon talks to Boris Epshteyn, special adviser to President Trump, about the news today that Trump has filed suit against Hillary Clinton, the Democratic National Committee, James Comey and a host of others for “maliciously conspir[ing] to weave a false narrative that their Republican opponent, Donald J. Trump, was colluding with a hostile foreign sovereignty.” The lawsuit is essentially a racketeering lawsuit that accuses the defendants of conspiring to deprive Trump of his property, his reputation and his presidency. Boom!