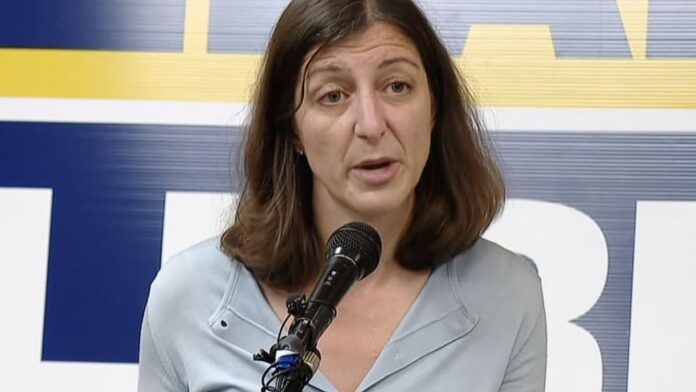 Another January 6th Commission member is compromised by the CCP.

Rep. Elaine Luria – a member of the Congressional January 6th Commission – has six-figure investments in a Chinese Communist Party-linked tech firm flagged by the U.S. State Department for aiding the regime’s military and espionage capabilities, The National Pulse can reveal.

The Virginia Congresswoman‘s most recent financial disclosure reveals an investment worth $250,000 to $500,000 in Alibaba, a Chinese e-commerce giant whose executives include powerful members of the Chinese Communist Party.

Alibaba has also been involved in the “research, production, and repair of weapons and equipment for the People’s Liberation Army (PLA)” and has a “deep record of cooperation and collaboration” with China’s “state security bureaucracy,” former Assistant Secretary for International Security and Nonproliferation Christopher Ford revealed.

The State Department has also flagged the company as a “tool” of the Chinese Communist Party, aiding in its build-up of “technology-facilitated surveillance and social control.” 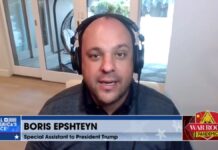 Donald Trump Has Full Control Over The Republican Party 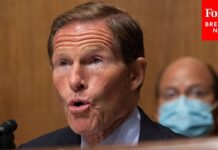 Democrat Senator Under Fire After Speaking at Communist Group’s Gala 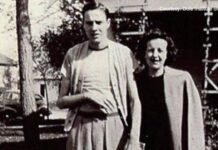