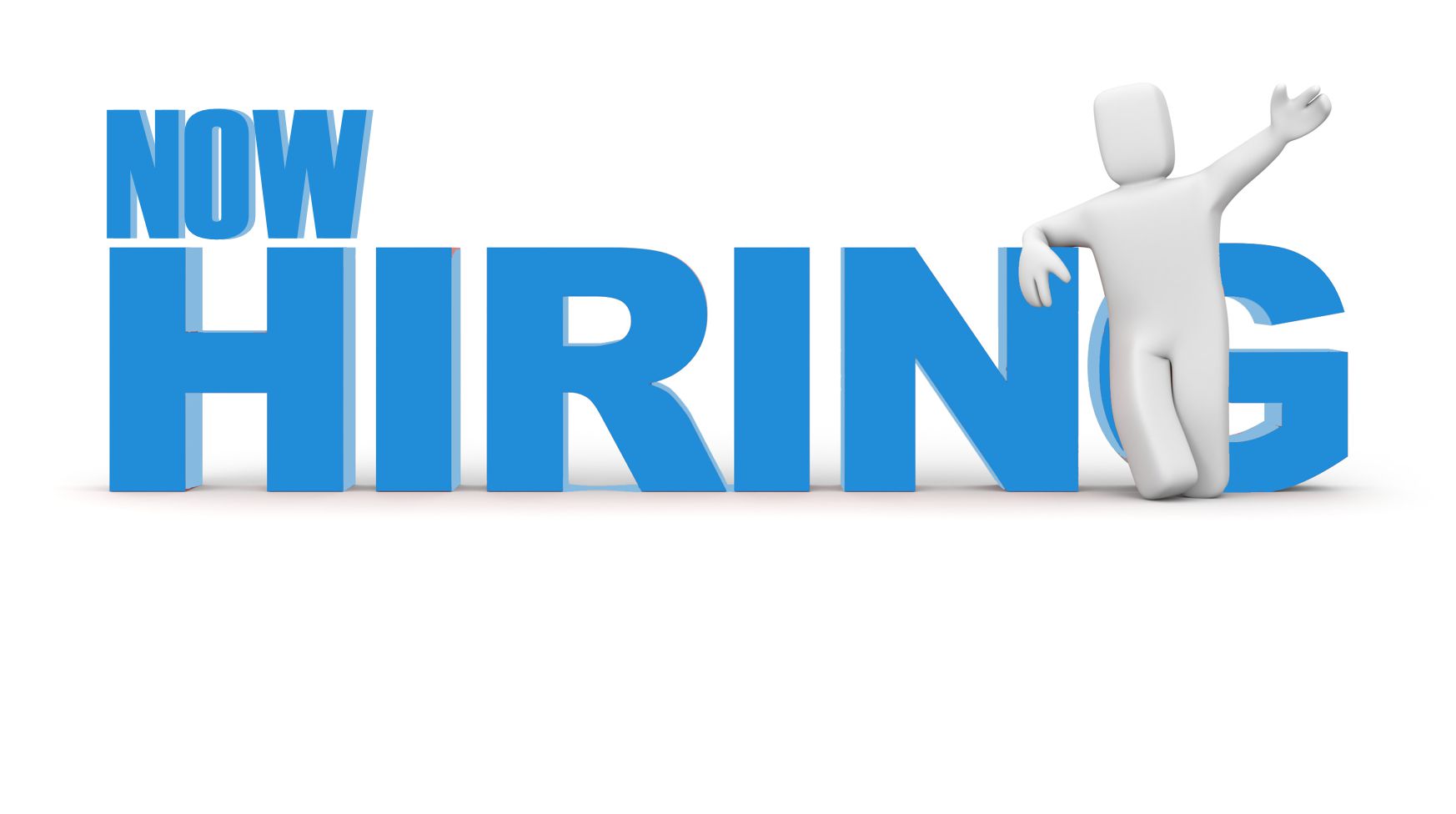 WASHINGTON—Many economists are scrambling to weigh whether the federal pandemic unemployment benefits have really discouraged workers from returning to work. There are a variety of factors contributing to the current labor shortage, they say. Early signs, however, show an acceleration in the labor market recovery in states that have ended the supplemental federal benefits early.

Severe labor shortages across the country have prompted 26 states—all but one led by Republican governors—to opt out of the expanded benefit program ahead of its expiration on Sept. 6. The effect on employment data won’t be fully visible until early August when the July jobs report is published. However, continued claims for regular unemployment benefits have recently declined faster in those states that are ending the extra $300 weekly unemployment insurance early. A similar pattern is also observed in initial claims.

Expiration of unemployment insurance benefits “will likely provide a tailwind to hiring in the coming months,” according to Jan Hatzius, a chief economist at Goldman Sachs.

“Our baseline assumption is that expiring benefits will boost job growth by over 150k in July and over 400k in September,” Hatzius wrote in a report dated June 11, noting, however, that there’s high uncertainty around these estimates.

Some other early signs also hint at a fast recovery in those states. For example, ZipRecruiter, a U.S. employment marketplace for job seekers and employers, has noted a rapid rise in job applications.

According to ZipRecruiter’s job search data, the number of applications submitted from the week ending June 12 to the week ending June 19 jumped 7.6 percent for states—Alaska, Iowa, Mississippi, and Missouri—that had ended the enhanced benefits on June 12. This is compared to 1.3 percent in states that will maintain benefits until Labor Day (Sept. 6).