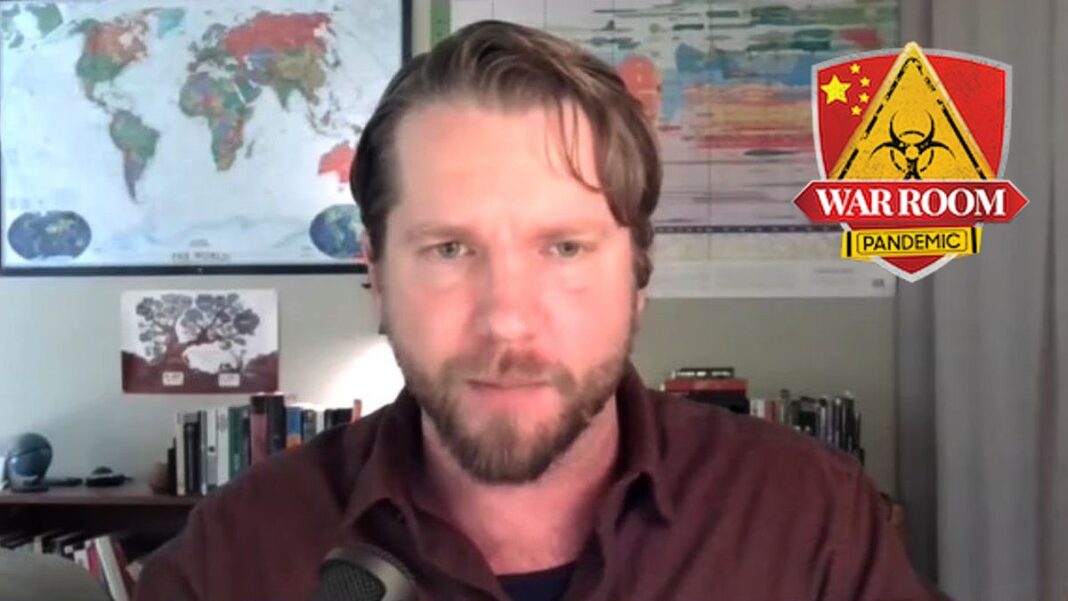 Joe Allen, the transhumanism editor for “War Room,” talks to host Steve Bannon about getting banned from Twitter because he has been posting news and opinion about the Boston Children’s Hospital bragging about their gender-twisting surgery for children. At about 1:45 of the first segment, you can see video clips of the hospital’s spokespeople talking sensitively about how children may be trapped in the wrong gender. Bannon loses it when a clip goes into detail about how the hospital creates a penis for girls who want to be men. Creepy!