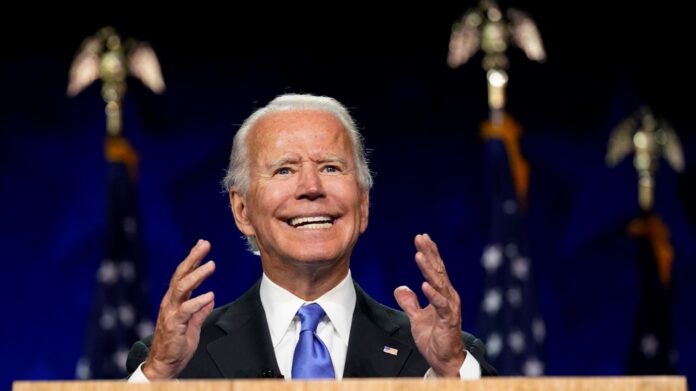 For nearly two years now, the FBI has nabbed dozens of Chinese Communist Party spies who, while posing as graduate students and research scholars at top academic institutions, siphoned out America’s most cutting edge national defense material for untold years. The spies, many secretly members of China’s military services, had to get in close to do damage this grave and found an unguarded path through America’s largely self-babysitting cultural exchange and student visa programs.

But on the eve of plugging these national security holes, President Joe Biden has canceled the repair and instead bestowed a priceless gift on People’s Liberation Army intelligence services: continued American vulnerability. At issue are the 1.5 million cultural exchange “J” visas and the student “F” visas active in any given recent year. Almost without media notice on July 6, the Biden Department of Homeland Security (DHS) withdrew a September 2020 regulation from the Federal Register that former President Donald Trump’s administration had proposed to relieve the espionage problem and many more besides, like foreign terrorist infiltration and immigration fraud.

All of the arrested Chinese spies used the J and F visas to relieve top American research institutions and their naïve professors of their most sensitive and prized national defense research.

Proposed Rule 2020-20845 was good, apolitical governance that America sorely and obviously needed. It prominently cited the Chinese espionage rampage along with terrorism and immigration fraud for forcing the J and V visa holders of 59 countries to renew them every two or four years, plenty to complete an average graduate degree program or research project. The most valuable part of the process would have had DHS conduct highly useful eyeball-to-eyeball interviews with renewal applicants. The agents also would collect biometric information, spot-check progress at academic institutions, and double-check that originally claimed purposes remained valid going forward.