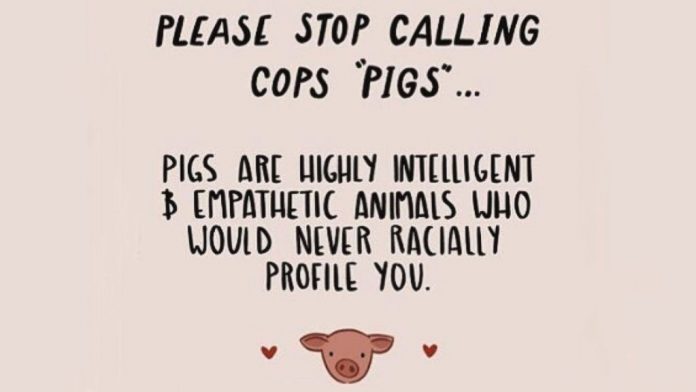 A supervising video producer for Joe Biden’s presidential campaign tweeted a meme in June that urged people to stop calling the police “pigs.” and mockingly goes on to say, “Pigs are highly intelligent and empathetic animals who would never racially profile you.” 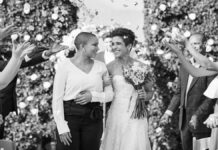