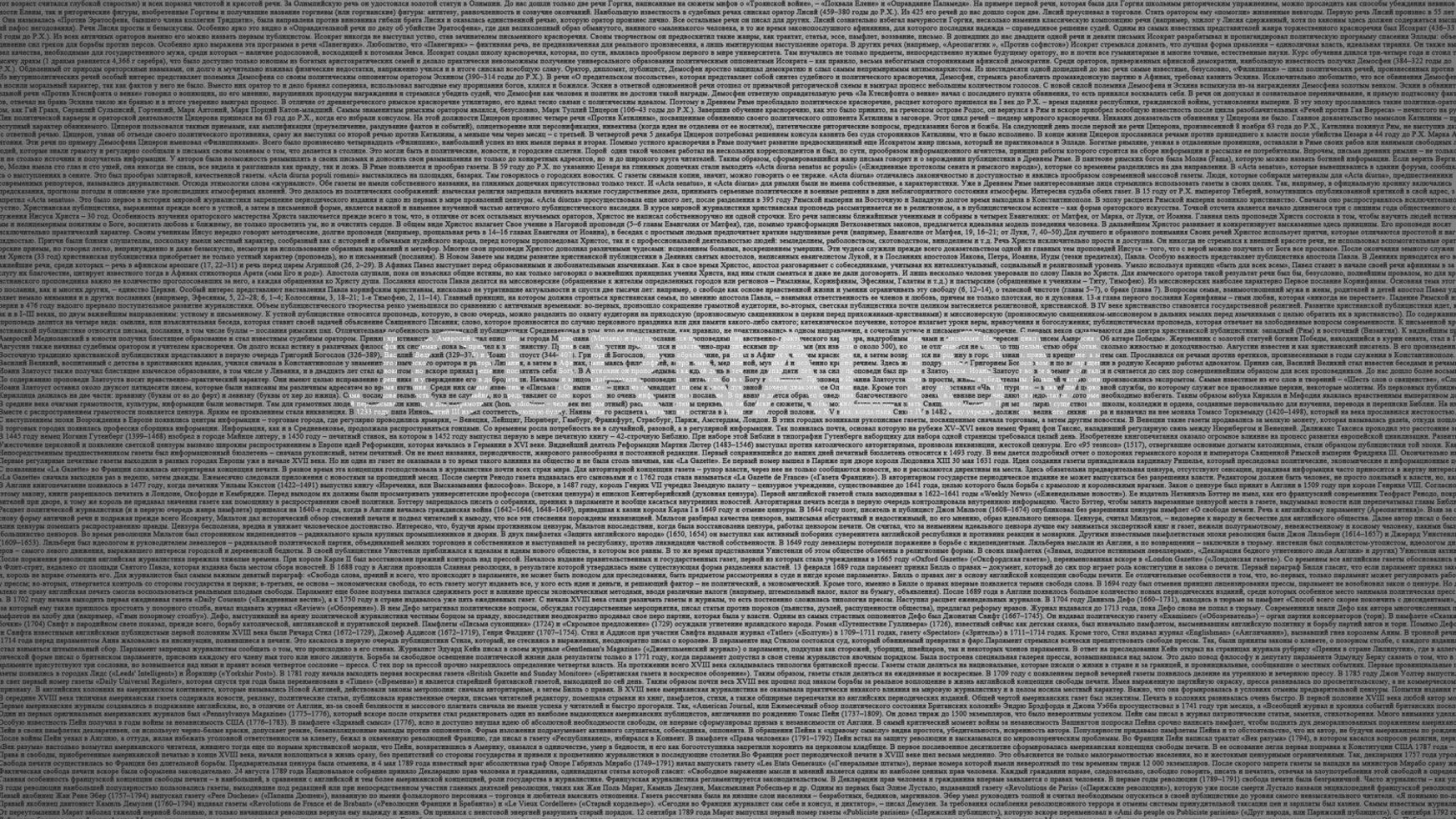 Barely a day passes anymore without one or more major corporate news outlets exposing their liberal bias, sometimes by how they frame stories, sometimes by the massive errors they commit, and sometimes by the mistakes they make in groups. In recent weeks there have been a series of glaring examples in which members of the mainstream press have not exactly covered themselves in journalistic glory, and they extend a pattern in journalism that is disturbing.

In the Dallas suburb of Southlake this week, local elections made national news largely because of controversial left-wing attempts to impose critical race theory on public school students. While sounding benign on its face, critical race theory in schools is actually the indoctrination of children with the notion that people are either oppressed or oppressors, depending on the color of their skin.

After the election results were in, NBC News tweeted that the “opponents of anti-racism education” were the winners, adopting the language of the program’s proponents and making those who oppose it seem, well, pro–racism.

NBC favorably referred to critical race theory as a “school diversity plan” rejected by voters in the “wealthy Dallas-Fort Worth suburb,” making sure that readers understood that not only were these people pro-racism, they were also rich, thereby doubling their sins.

In the end, the opponents of critical race theory swept the elections, winning two school board seats, two city council seats, and the mayor’s office. The winning side in this “bitterly divided election,” as NBC put it, carried about 70% of the vote in each race. Only in the world of the mainstream news can a 40-point victory be described as representing a community that is “bitterly divided.”

The truth is that NBC has picked a side in the ongoing debate over the radical instruction invading many American institutions. In this case, the opposition prevailed, and NBC was not happy about it.

The Washington Post broke the story, later “confirmed” by NBC and The New York Times, that Giuliani had been warned by the FBI in 2019 that he was the target of a Russian disinformation campaign. The implication was that Giuliani had proceeded to gather information on President Joe Biden’s family even though he had been cautioned that Russian influencers were trying to mislead him.

There was one big problem: Giuliani received no such briefing from the FBI, as the NBC “correction” now makes clear.

This is what’s known as “narrative setting,” although maybe the phrase is overused. What it really amounts to is the desire of news organizations to find facts to fit patterns they already have in mind.

Last month in Columbus, Ohio, the nation learned of the tragic circumstances surrounding the police shooting death of black 16-year-old Ma’Khia Bryant. As the incident occurred just before the verdict was announced in police officer Derek Chauvin’s trial for the killing of George Floyd, reporters rushed to link the two news events.

Even without complete facts or context, the temptation to force the Bryant shooting into the framework of the Floyd case was still too overwhelming for many outlets to resist.

“As justice in one American police shooting is served, yet another erupts,” Slate tweeted.

“A Columbus police officer shot and killed a person on Tuesday afternoon just as a guilty verdict was being handed down in a police brutality case,” tweeted the Daily Beast.

During all of this, NPR issued a disclaimer which should perhaps accompany all reporting, warning, “Some facts reported by the media may later turn out to be wrong.”

Later, the Columbus police released body camera footage that clearly showed Bryant wielding a knife in the process of attacking another black teenager in the moments before she was shot. The officer almost certainly saved the life of the second girl.

In their report that included much of the body cam footage, NBC News stated twice that it was the police who claimed that Bryant had a knife and allowed a police spokesman to make that same statement. But NBC did not highlight the footage that clearly showed Bryant swinging the blade at another girl, and only focused on the weapon as it lay on the ground afterward. Throughout the report, NBC’s chyron said only that Bryant was shot while “holding knife.”

Coincidentally, NBC’s report was introduced by anchor Lester Holt, who recently raised eyebrows while accepting a journalism award when he said, “I think it’s become clear that fairness is overrated.”

These episodes highlight the disturbing trend among mighty news organizations to report in packs, filing stories which track one other remarkably closely.

As with the recent Giuliani story, when one publication breaks a story using anonymous sources, other outlets are able to perform miracles of journalism by quickly “confirming” the initial reports with sources of their own. We are left to wonder if all these reporters are talking to the same nameless people.

Recent examples of this phenomenon jump to mind.

In the summer of 2020, The New York Times rocked the presidential election by breaking the apparently massive story that Russia was offering bounties to Afghan militants for killing American troops. The story was based on anonymous sources from U.S. intelligence, prompting other news agencies to confirm various parts of it on their own.

Nearly a year later, we found out that the story was “at best, unproven—and possibly untrue,” according to the very liberal Daily Beast. But the original blockbuster had roiled the election, generated multiple news cycles, and handed Biden easy lines of attack against Trump.

One would like to think that reporters would shy away from—or at least be wary of—pouncing on anonymously sourced material, but one would be disappointed.

In March of this year, The Washington Post reported that Trump had “pressured a Georgia elections investigator” in a phone call and included quotes from the former president provided by an anonymous source. Again, multiple news outlets were able to “confirm” this story independently.

Two months later, an actual recording of the conversation emerged, proving Trump had not said the things attributed to him by the source. Another splashy story had fallen apart.

There are no doubt intense rivalries in the world of big league journalism, with immense pressure to report major stories as quickly as possible, especially if a competitor has already published a scoop. It is also indisputable that reporters are influenced by the work of their competitors and have editors who demand that they “match” the reporting of other outlets.

These are realities in today’s fast-paced 24-hour news cycle. But these stressors do not relieve journalists of the burden to be accurate as well, and too often they fail in that responsibility.