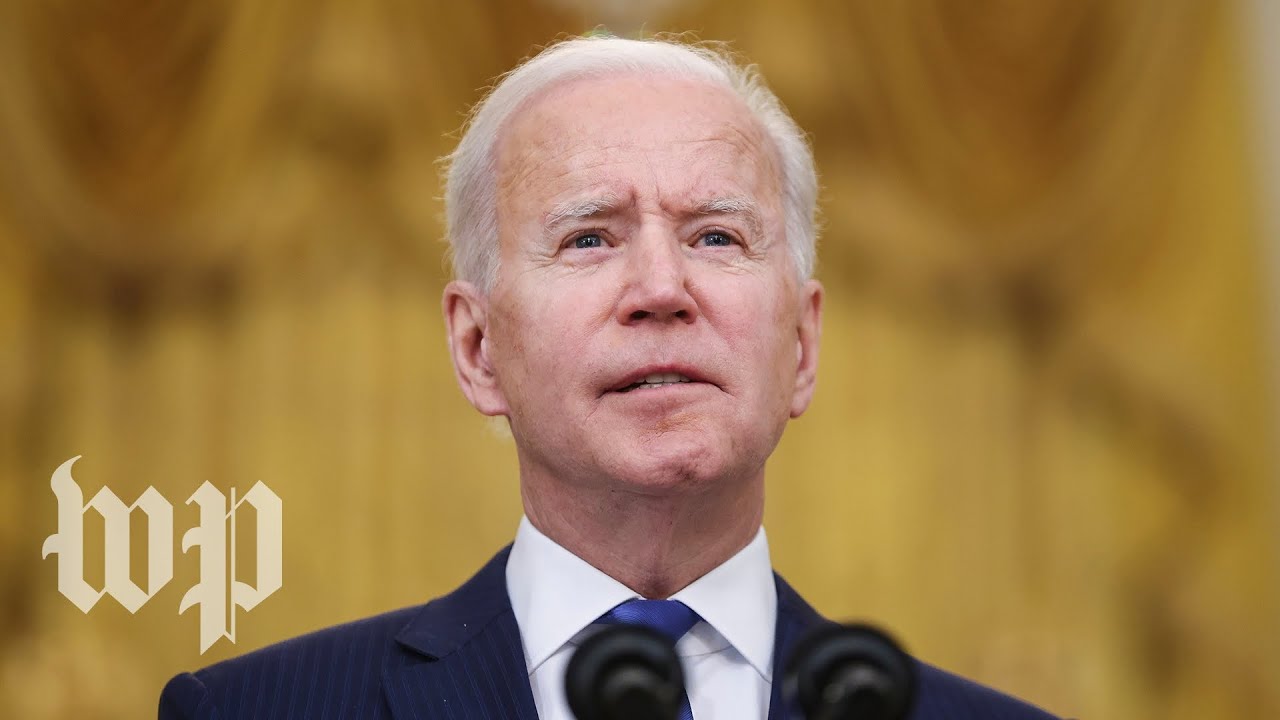 A federal judge this week blocked President Joe Biden’s administration from giving out grants in a program aimed at prioritizing applicants due to their race and/or gender.

“Based on the record, Greer is ‘able and ready’ to apply; he has prepared an application on behalf of his restaurant and is otherwise eligible to receive an RRF grant, but for the allegedly unconstitutional prioritization scheme preventing his application from being processed,” O’Connor said in his 18-page decision.

If Greer’s lawsuit is ultimately won, then there’s a substantial likelihood that he could receive a portion of the funds from the Restaurant Revitalization Fund, a $28.6 billion pool created by the latest COVID-19 relief package, the judge added.

At issue is the fact the package directs the Biden administration to prioritize restaurants that are owned and controlled by women, veterans, and people deemed “socially and economically disadvantaged,” which includes those owned at least 51 percent by some Indian tribes or Native Hawaiian organizations.

The Small Business Administration, which is deciding among applicants, announced that it would accept applications from all eligible applicants but only process those from a “priority group” in the first 21 days.

Greer argued that the policy actively excludes entire classes of Americans not mentioned in the “priority” group who are also suffering significant financial losses caused by the COVID-19 pandemic.

“The Small Business Administration lurches America dangerously backward, reversing the clock on American progress, and violating our most sacred and revered principles by actively and invidiously discriminating against American citizens solely based upon their race and sex. This is illegal, it is unconstitutional, it is wrong, and it must stop,” his lawsuit stated.