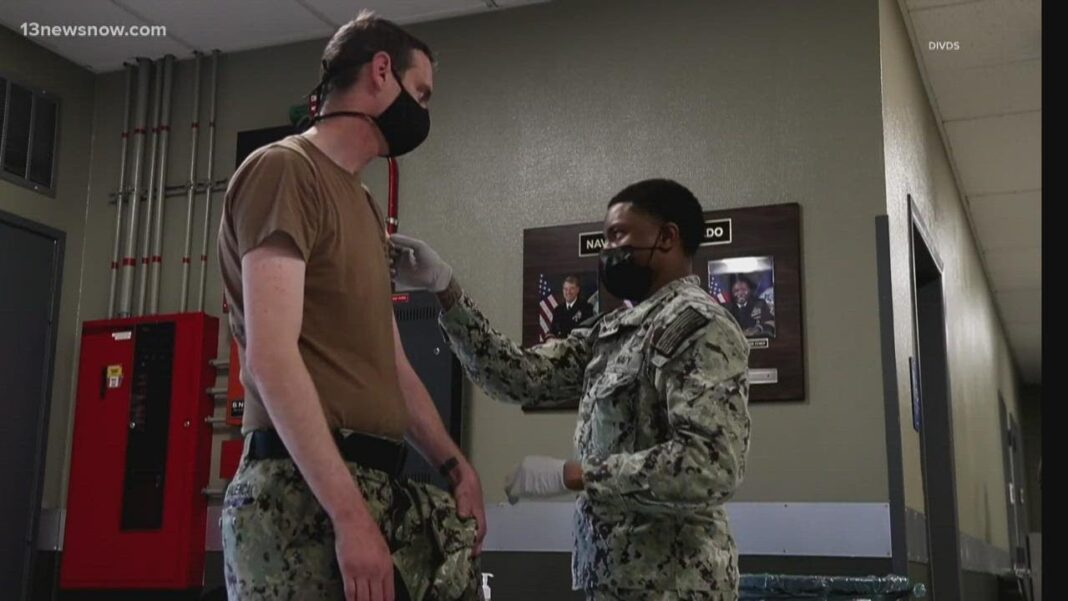 Hundreds of U.S. Marines who have had their requests for religious exemptions from the COVID-19 vaccine mandate denied by the military branch are safe from discharge for now, after a ruling on Aug. 18 by a federal judge.

The Marines have failed to adhere to the Religious Freedom Restoration Act, which requires the federal government to prove that a compelling governmental interest requires a certain action and that no less restrictive alternatives exist, U.S. District Judge Steve Merryday, a George. H.W. Bush appointee, ruled.

That includes rejecting the vast majority of religious exemptions using boilerplate language, despite many Marines being deemed by chaplains to hold sincere religious beliefs, and not offering compelling reasons to support vaccinating the minority of Marines who want exemptions.

“Although each appellate denial affirms that which no party disputes—that COVID-19 vaccination might promote to some extent the health and readiness of the force—no denial demonstrates that accommodating a particular applicant will meaningfully impede the health and readiness of the 95% vaccinated force or meaningfully impede the military’s operations and duties,” Merryday said.

According to an Aug. 4 update, 95 percent of the Marines are fully vaccinated, or have received a primary series of a vaccine. As of that date, just 11 requests for religious accommodation have been approved, after zero were approved before February.

Filings from the Marines fail to focus on the circumstances for each applicant and utilize data primarily from 2020 and 2021, before the emergence of the Omicron virus variant, which is weaker and more immune-evasive than earlier strains, the judge noted.

He certified a class action for all active-duty and reserve Marines who were affirmed by a chaplain as having a sincere religious objection, who filed for a religious exemption before the deadline, whose initial request was denied, and who filed an appeal on time.

The Marines are forbidden from discharging any member of the class and from retaliating against them.

“Our courageous U.S. Marines finally have relief from these unlawful COVID shot mandates,” Mat Staver, chairman and founder of Liberty Counsel, said in a statement. The group is representing the Marines in the case.