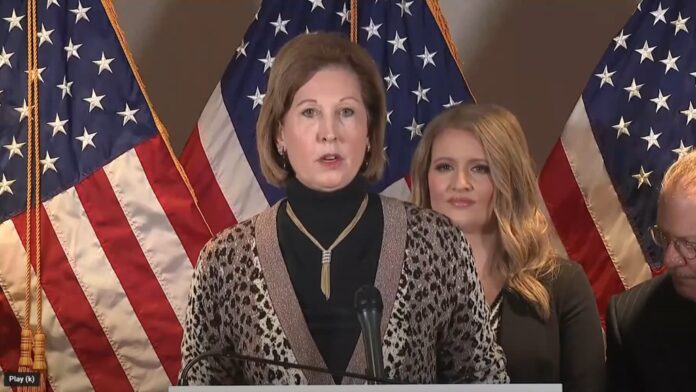 A federal judge in Michigan on Aug. 25 sanctioned Sidney Powell, Lin Wood, and seven other attorneys who represented the Trump campaign in a lawsuit challenging the outcome of the 2020 presidential election.

“This lawsuit represents a historic and profound abuse of the judicial process,” Parker wrote in a 110-page opinion (pdf). “It is one thing to take on the charge of vindicating rights associated with an allegedly fraudulent election. It is another to take on the charge of deceiving a federal court and the American people into believing that rights were infringed, without regard to whether any laws or rights were in fact violated.”

The attorney representing seven of the sanctioned lawyers, including Powell and Wood, didn’t immediately respond to a request by The Epoch Times for comment.

The judge said the attorneys involved failed to conduct the necessary due diligence to present allegations as truth, advanced untenable claims, and didn’t proceed with the lawsuit in good faith or with a proper purpose.

Rudy Giuliani, the lead Trump campaign election attorney, wasn’t among the sanctioned attorneys as his name didn’t appear on any of the filings. Giuliani’s licenses to practice law in New York and Washington, D.C., were suspended earlier this summer over his involvement in post-election legal efforts and public statements.

“And this case was never about fraud—it was about undermining the People’s faith in our democracy and debasing the judicial process to do so,” Parker wrote. “While there are many arenas—including print, television, and social media—where protestations, conjecture, and speculation may be advanced, such expressions are neither permitted nor welcomed in a court of law.”

A battery of election lawsuits filed by attorneys, who were affiliated and not affiliated with the Trump campaign, didn’t change the outcome of the election in six contested states. The U.S. Congress certified Joe Biden as the winner of the presidential election on Jan. 6.

Trump continues to hold that the election was stolen. According to a poll conducted in June, one in three Americans held the same opinion. 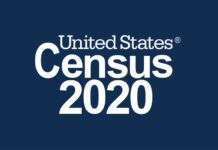 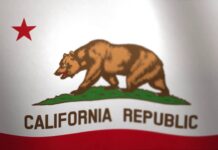 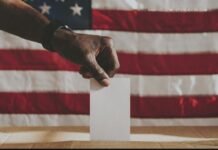