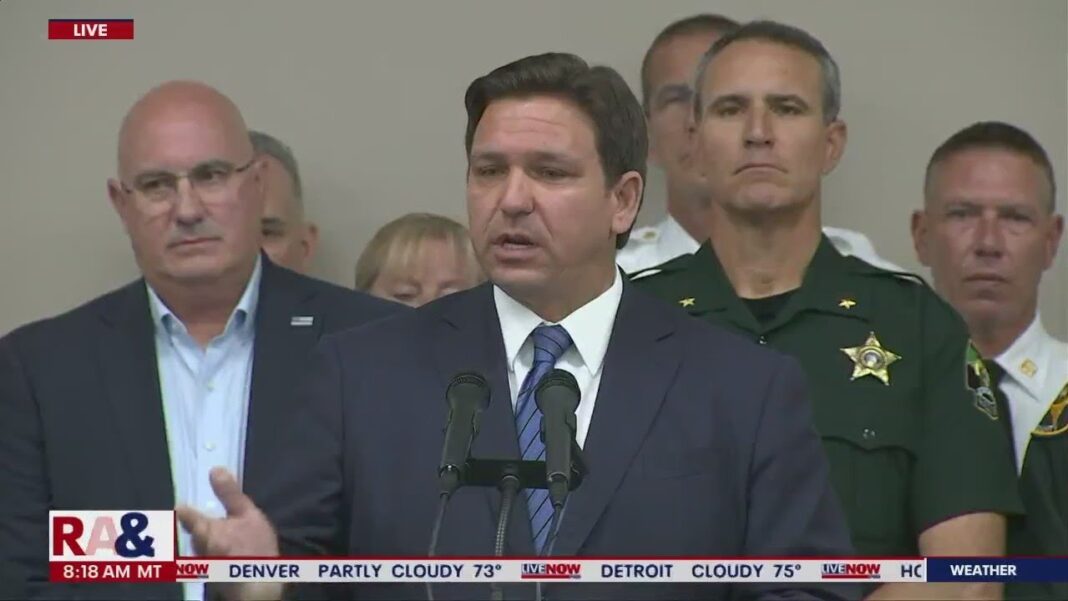 DeSantis signed the late-term abortion ban back in April, which could save as many as 5,000 babies from abortions every year.

DeSantis said he suspended Warren because he failed to enforce numerous laws, including pro-life laws to protect babies.

“The constitution of Florida has vested the veto power in the governor, not in state attorneys,” DeSantis said. “We are not going to allow this pathogen of ignoring the law get a foothold in the state of Florida.”

Today, U.S. Judge Robert Hinkle ruled against the former Hillsborough County State Attorney in his lawsuit against the governor.

According to Judge Hinkle’s ruling, Governor Ron DeSantis violated the U.S. Constitution’s 1st Amendment in his decision-making process in firing Warren. However, the governor would have made the same decision even without considering the elements that violated the 1st Amendment.

Judge Hinkle then said DeSantis’ move also violated the state constitution, but the 11th Amendment to the U.S. Constitution prevents him from issuing any injunctive relief based on the violation of a state law instead of a federal law.

The First Amendment violations were not essential to the outcome and so do not entitle Mr. Warren to relief in this action.

The suspension also violated the Florida Constitution, and that violation did affect the outcome. But the Eleventh Amendment prohibits a federal court from awarding declaratory or injunctive relief of the kind at issue against a state official based only on a violation of state law.”