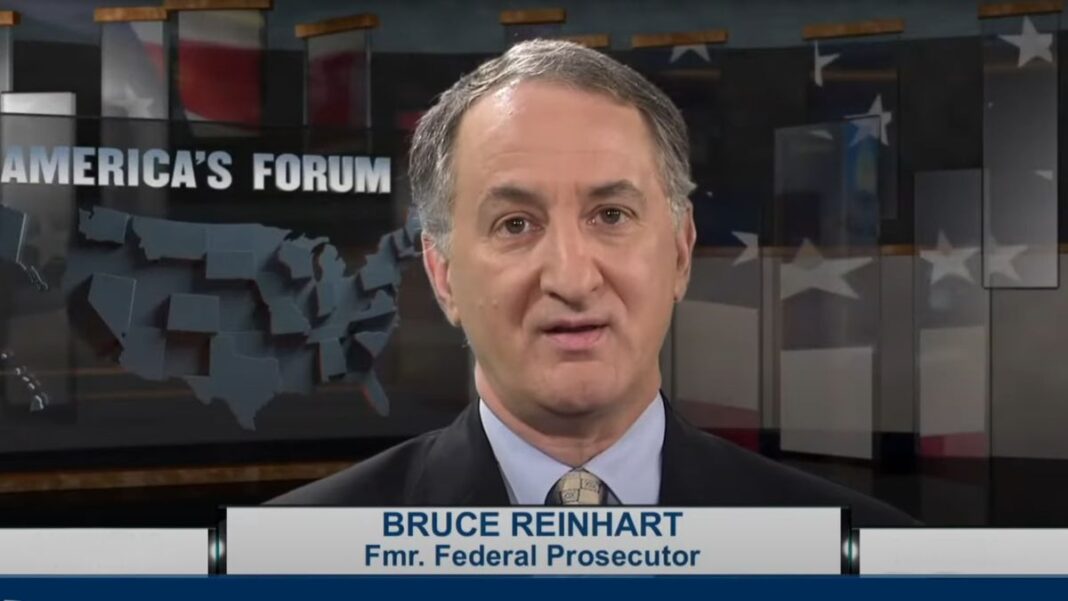 The Florida federal magistrate judge who signed off on a search warrant authorizing the FBI raid of former President Donald Trump’s Mar-a-Lago resort left the local US Attorney’s office more than a decade ago to rep employees of convicted pedophile Jeffrey Epstein.

Sources tell The Post that Judge Bruce Reinhart approved the warrant that enabled FBI agents to converge on the palatial South Florida estate on Monday in what Trump called an “unannounced raid on my home.”

Reinhart was elevated to magistrate judge in 2018 after 10 years in private practice.

Months after his appointment, the Miami Herald reported that he had represented several of Epstein’s employees in connection with the sex trafficking investigation against the financier.

According to the paper, Reinhart resigned from the South Florida US Attorney’s Office effective on New Year’s Day 2008 and went to work for Epstein’s workers the following day. In 12 years as a federal prosecutor, according to his official biography, Reinhart “managed a docket that covered the full spectrum of federal crimes, including narcotics, violent crimes, public corruption, financial frauds, child pornography and immigration.”

The Epstein employees Reinhart represented, by his own admission to the Herald, included Epstein’s pilots; his scheduler, Sarah Kellen; and Nadia Marcinkova, who Epstein once reportedly described as his “Yugoslavian sex slave.”