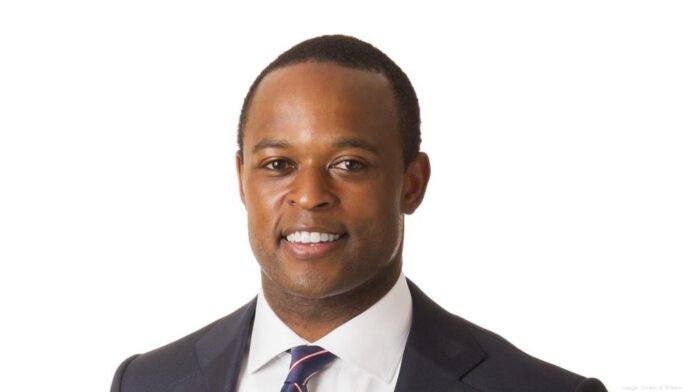 “If we simply act on emotion or outrage, there is no justice.”

“Even as anarchists mindlessly tear up American cities while attacking police and innocent bystanders, we Republicans do recognize those who work in good faith towards peace, justice, and equality.”

“Republicans will never turn a blind eye to unjust acts, but neither will we accept an all-out assault on Western civilization.”
~ Daniel Cameron at GOP convention