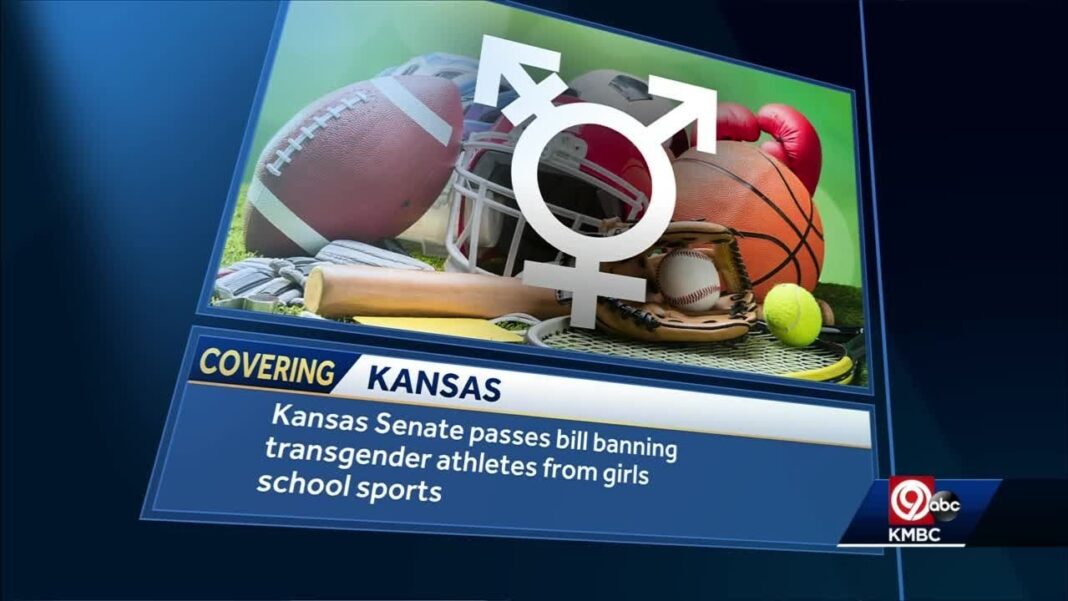 The Kansas Senate on Monday voted to override Gov. Laura Kelly’s veto on The Fairness in Women’s Sports Act, a bill that would ban biological male athletes from competing in women’s school sports across the state.

Also known as SB 160, the legislation “requires interscholastic, intercollegiate, intramural, or club athletic teams or sports that are sponsored by public educational institutions” to ban male students from joining teams or sports “designated for females.”

It does not ban female athletes or girls from participating in men’s or boys’ sports.

The bill was introduced by Republicans in February 2021 and vetoed by Kelly on April 15.

However, the Senate voted 28–10 on Monday to override the governor’s veto, and it now heads to the House for lawmakers to vote to sustain or override the veto.

Republican sponsors of the bill say it is needed to create fairness and protect the integrity of female sports and opportunities for girls to gain college athletic scholarships.

If the bill is violated, it allows any student deprived of an athletic opportunity or who suffers direct or indirect harm to file a civil suit and seek relief in the form of monetary damages.

“Men should not be competing in women’s sports,” Kansas Attorney General Derek Schmidt said after the veto earlier this month. “Governor Kelly today vetoed (for the second time) a bill to implement that commonsense principle. I would have signed the bill into law.”

But critics, including the American Civil Liberties Union of Kansas, say the legislation is prejudiced and harmful and targets trans children in the state.

“This bill embodied the worst of cynical politics; it was a solution in search of a problem, coldly trading the safety of Kansas children for cheap political points,” ACLU of Kansas Executive Director Micah Kubic said. “It was legalized bullying in the name of identity politics.”

At least 15 states have enacted similar bills on transgender athletes, which has prompted lawsuits in Tennessee and Florida.

The Senate also voted on Monday to override the veto on the “Parents’ Bill of Rights,” also known as SB 58, in a 27–12 vote. 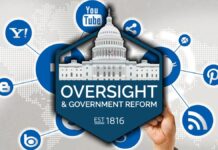