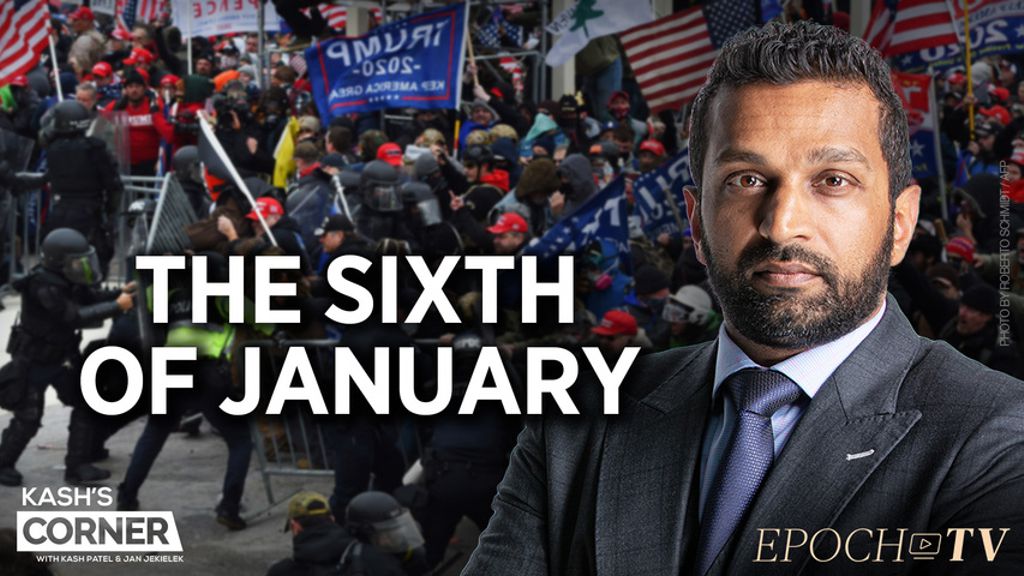 Two years on from the Jan. 6, 2021, Capitol breach, we revisit what really happened in the weeks and days leading up to January 6. Crucial evidence Kash Patel shared with the January 6 committee was omitted from the final report, and his deposition was only released in the final moments of the 117th Congress without any of the evidentiary exhibits he asked to be included, he says.

“I asked for the DoD timeline, the long version, the short version. I asked for the Capitol Police timeline. I asked for Mayor Bowser’s letter. I asked for relevant media articles that they were citing about me to be included into the record. They excluded all of it,” says Patel.

We also discuss the protracted election for House Speaker and the recent Twitter Files, published by Matt Taibbi, detailing the overwhelming number of requests to censor that flooded into Twitter from various government sectors, including the FBI, the Senate Intelligence Committee, and the office of Rep. Adam Schiff (D-Calif.). “Requests arrived and were escalated from all over: from Treasury, the NSA, virtually every state, the HHS, from the FBI and DHS, and more,” Taibbi writes. Many were honored.